World AIDS Day, 1 December 2021: Theme, Significance and all you need to know 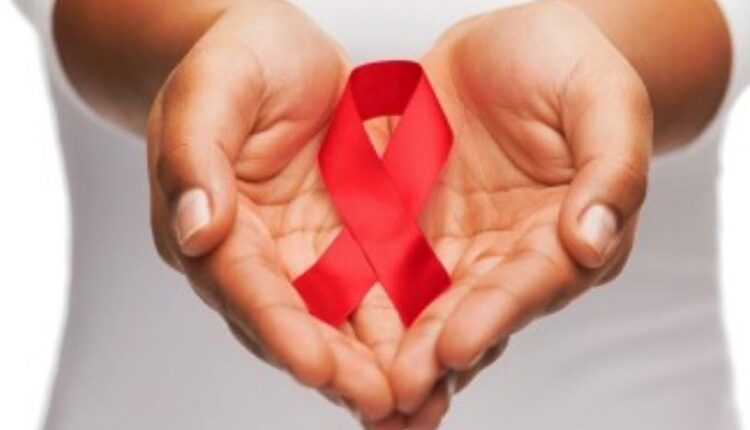 World AIDS Day is celebrated on December 1 every year around the world. It has become one of the most recognized international health days and a key opportunity to raise awareness, commemorate those who have passed on, and celebrate victories, such as increased access to treatment and prevention services.

UNAIDS took the lead on campaigning for World AIDS Day from its creation until 2004. From 2004 onwards, the World AIDS Campaign’s Global Steering Committee began selecting a theme for World AIDS Day in consultation with civil society, organisations and government agencies involved in the AIDS response.

This World AIDS Day, UNAIDS is highlighting the urgent need to end the inequalities that drive AIDS and other pandemics around the world.

Without bold action against inequalities, the world risks missing the targets to end AIDS by 2030, as well as a prolonged COVID-19 pandemic and a spiralling social and economic crisis.

Forty years since the first AIDS cases were reported, HIV still threatens the world. Today, the world is off track from delivering on the shared commitment to end AIDS by 2030 not because of a lack of knowledge or tools to beat AIDS, but because of structural inequalities that obstruct proven solutions to HIV prevention and treatment.

Economic, social, cultural and legal inequalities must be ended as a matter of urgency if we are to end AIDS by 2030.

Although there is a perception that a time of crisis is not the right time to prioritize tackling the underlying social injustices, it is clear that without doing so the crisis cannot be overcome.

Tackling inequalities is a long-standing global promise, the urgency of which has only increased. In 2015, all countries pledged to reduce inequalities within and between countries as part of the Sustainable Development Goals.

The Global AIDS Strategy 2021–2026: End Inequalities, End AIDS and the Political Declaration on AIDS adopted at the 2021 United Nations High-Level Meeting on AIDS have ending inequalities at their core.