World Cities Day 2021 Theme, History, Significance and all you need to know 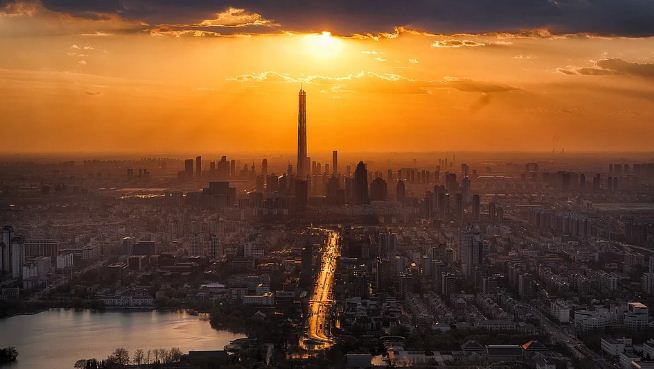 World Cities Day is observed globally on October 31, every year. The United Nations General Assembly designated 31 October as World Cities Day, by its resolution 68/239. The Day is expected to greatly promote the international community’s interest in global urbanization, push forward cooperation among countries in meeting opportunities addressing challenges of urbanization and contributing to sustainable urban development around the world.

The global theme of World Cities Day 2021 is “Adapting cities for climate resilience”, acknowledging that integrated climate resilience policies and action plans will greatly reduce climate related risks for urban populations. A variety of city-themed events and activities are being organized by the UNESCO Cities Platform networks and programmes, across the Organization’s fields of expertise – education, culture, sciences, communication and information.

World Cities Day, 31 October, is an opportunity to showcase the Organization’s full range of resources, expertise, networks and programmes that directly contribute to the achievement of the 2030 Sustainable Development Goals, notably Goal 11 on sustainable cities and communities.

The UCP is also launching the Urban Solutions, which highlight the Organization’s recognition of cities and climate action as two increasingly important and integral crosscutting themes for advancing sustainable development worldwide. Each of the above-mentioned networks and programmes recommends a practical “urban solution” to promote climate resilience and action in cities. Aimed at two levels of engagement and mobilization – one for cities and the other for city inhabitants – these practical solutions are expected to further raise awareness on the impacts of climate change as well as the necessity and importance of climate action, and ultimately, to better adapt countries and cities for the climate transition. The Urban Solutions focus on cities in countries which are most vulnerable to climate change, such as the Small Island Developing States and African countries, and will contribute to the upcoming 26th United Nations Climate Change Conference (COP 26), to be launched in Glasgow, on 31 October, also on World Cities Day.