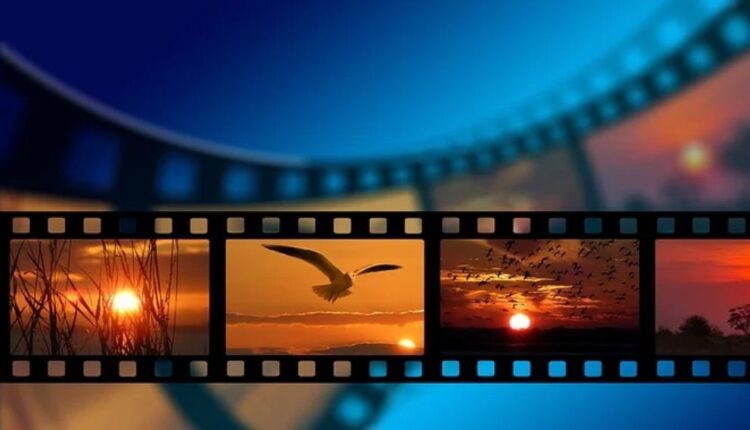 The World Day for Audiovisual Heritage (WDAH), celebrated on October 27 every year, is a commemoration of the adoption, in 1980 by the 21st General Conference, of the Recommendation for the Safeguarding and Preservation of Moving Images. The day provides an occasion to raise general awareness of the need to take urgent measures and to acknowledge the importance of audiovisual documents.

The 2022 World Day for Audiovisual Heritage will be celebrated in conjunction with the 30th anniversary of the Memory of the World Programme. The celebration will take place from 27 October to 5 November 2022.

Audiovisual materials as documentary heritage objects provide a window to the world as we observe events we cannot attend, we hear voices from the past who can no longer speak, and we craft stories that inform and entertain. Audiovisual content plays an increasingly vital role in our lives as we seek to understand the world and engage with our fellow beings.

The WDAH fulfils UNESCO’s constitutional mandate to promote the “free flow of ideas by word and image” as a representation of our shared heritage and memory. In so doing, the Day highlights the role of heritage in building the defenses of peace in people’s minds.

Audiovisual archives tell us stories about people’s lives and cultures from all over the world. They represent a priceless heritage which is an affirmation of our collective memory and a valuable source of knowledge since they reflect the cultural, social and linguistic diversity of our communities. They help us grow and comprehend the world we all share. Conserving this heritage and ensuring it remains accessible to the public and future generations is a vital goal for all memory institutions as well as the public at large. The UNESCO Archives has launched the project ‘Digitizing our shared UNESCO history’ with this very goal in mind.

While the Recommendation has helped to raise awareness of the importance of our audiovisual heritage and has been instrumental in ensuring the preservation of this often unique testimony to economic, political and social development for future generations, more efforts are needed as audiovisual recordings are particularly vulnerable and require special attention for their long-term security. The anniversary of the adoption of the Recommendation is considered a timely opportunity to launch a movement in recognition of the benefits of the preservation of audiovisual heritage.

Sound recordings and moving images are extremely vulnerable as they can be quickly and deliberately destroyed. Essentially emblematic of the 20th century, our audiovisual heritage can be irretrievably lost as a result of neglect, natural decay and technological obsolescence. Public consciousness of the importance of preservation of these recordings must be engaged and the World Day for Audiovisual Heritage is intended to be the platform for building global awareness.

Activities and events that take place during the day include: