World Development Information Day 2021: Significance, History and all you need to know 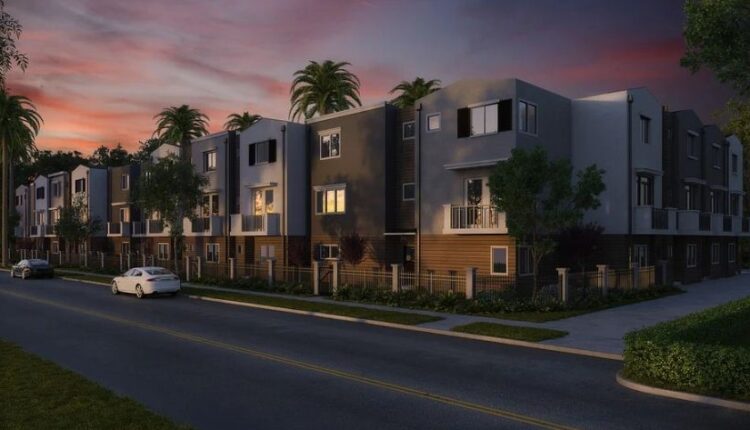 The UN General Assembly in 1972 established World Development Information Day to draw the attention of the world to development problems and the need to strengthen international cooperation to solve them.

The Assembly deemed that improving the dissemination of information and the mobilization of public opinion, particularly among young people, would lead to greater awareness of the problems of development, thus, promoting efforts in the sphere of international cooperation for development.

The information and communications technologies have the potential to provide new solutions to development challenges, particularly in the context of globalization, and can foster economic growth, competitiveness, access to information and knowledge, poverty eradication, and social inclusion that will help to expedite the integration of all countries, especially developing countries, in particular the least developed countries, into the global economy.

Furthermore, it is a well-established fact that information and communications technologies present new opportunities and challenges and that there is a pressing need to address the major impediments that developing countries face in accessing the new technologies, such as insufficient resources, infrastructure, education, capacity, investment and connectivity, and issues related to technology ownership, standards and flows, and in this regard calls upon all stakeholders to provide adequate resources, enhanced capacity-building and technology transfer, on mutually agreed terms, to developing countries.

However, there are concerns regarding the digital divide in access to information and communications technology tools and broadband connectivity between countries at different levels of development, which affects many economically and socially relevant applications in areas such as government, business, health and education, and further expresses concern with regard to the special challenges faced in the area of broadband connectivity by developing countries, including the least developed countries, small island developing States and landlocked developing countries.