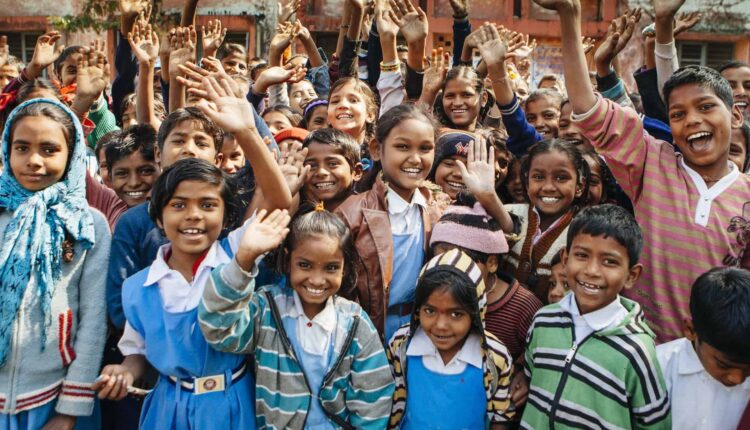 Why do we need a Happiness Index?

The United Nations records an annual, World Happiness Report which contains articles, and rankings of national happiness based on respondent ratings of their own lives. The report incorporates analysis by experts in economics, neuroscience, and statistics, to prove a country’s progress vis-a-vis the well-being of its people. The Index conducts its evaluation based on GDP per capita, i.e. purchasing power, Social support, Healthy life expectancy, Freedom to make life decisions, Generosity (charity donations), and Perceptions of corruption. (dayofhappiness.net) The happiness rankings are determined by asking individuals to rate their lives as a whole, on a scale of 0 to 10. The index is responsible for showing how measurements of well-being can be used to evaluate a country’s progress. Unlike other surveys and analyses, the happiness index measures emotional experiences along with the purchasing power of the people. Happiness is increasingly considered an important and useful way to guide public policy and measure its effectiveness. The happiest countries in the world enjoy greater economic health, high civic participation, little public corruption, low economic equality, and even higher green standards.

A slump in India’s happiness Index

The Rise of OTT platforms in India, and the fall that may…

Source: quora https://qph.fs.quoracdn.net/main-qimg-822bb329c39db7a7d726a3ba04877f65 While in 2018, India was positioned at 133, this year its happiness ranking witnessed an even further low. The march 2020 data ranked India at 140 out of a total of 156 countries, making it one of the saddest nations in the world. At the same time, its neighboring countries including Pakistan, Bhutan, Nepal, Bangladesh, and Sri Lanka were noted to be ahead in the happiness rankings. In the latest report, Pakistan stands at 67th rank, China at 93, Bhutan at 95, Nepal at 100, Bangladesh at 125, and Sri Lanka at 130, leaving India to stagger behind. (moneycontrol.com) The World Happiness Reports take into consideration a wide variety of data but the most important source is the Gallup World Poll. The Gallup World Poll conducts a range of global surveys that provide the basis for the annual happiness rankings. Out of a total of 36 states and union territories, Odisha, Uttrakhand, Delhi, and Chattisgarh were at the bottom of the satisfied list. Whereas, Mizoram, Punjab, and Andaman & Nikobar islands, and Sikkim were the happiest states/UTs in India. According to the study, gender was not correlated with happiness. On the other hand, marital status showed a positive relationship with the index implying greater happiness in the case of married individuals.

The World Happiness Report is a landmark survey that ranks cities around the world by their subjective well-being. This year, the report further provided insights into how the social, urban, and natural environments combine to affect our happiness. An analysis of the report explains that the top ten happiest nations are not necessarily the wealthiest nations in the world. Instead, they showed greater ‘quality of life’ measured by variables such as freedom to make life choices, trust towards social and political institutions, healthy life expectancy, along with social factors such as the level of available support from friends and relatives and positive community engagement. Both Finland and Norway prized high scores in these aspects will be the happiest nations in the world. In New Zealand (ranked number 8) the government, for the first time in history even launched a “Wellbeing Budget”. The budget aims to improve housing, cutting greenhouse gas emissions, and reducing child poverty giving such issues equally important as fiscal matters in budgetary decisions. It is without hence, without surprise, these countries also witness greater civic sense and greater voter turnouts. (gfmag.com) Another factor to take into consideration is that the happier countries also had higher green standards even though it was not a variable included in the report. With respect to the natural environment, people are undeniably happier when in contact with nature. This can also be observed in the case of higher ranking Indian states such as Mizoram, Punjab, Sikkim, and the Andaman and Nicobar islands in contrast to the noisy Delhi and Mumbai. The happiest countries in the world are known to have opted for sustainable development policies to preserve its environment. Researchers have time and again informed that people living in a community environment with fewer inequalities and greater trust in the government are considerably resilient in the face of life challenges such as unemployment, illness, discrimination, etc. The reason is as simple as the fact that anxieties caused by such challenges are minimized by the warmth offered by a strong social fabric. On the other hand, countries with growing polarization and greater inequalities are slipping from the ranks of the happiness index as in the case of the US or India. The report also took into consideration the global impact of the COVID-19 virus and noted that this is one of those times when well-built social support and good governance is paramount.
Share FacebookTwitterGoogle+WhatsAppTelegramEmail

No decision on opening of crackers shops yet: Cuttack DCP