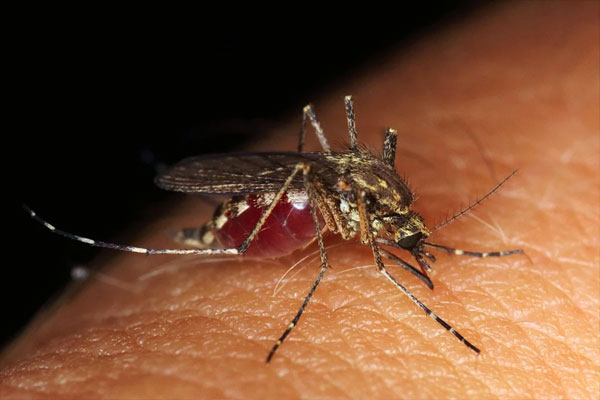 World Malaria Day is an annual event observed by all the member states of the World Health Organization (WHO) on April 25. The objective is to recognize global efforts to control malaria.

World Malaria Day observance was an outcome of efforts that were made across the African continent to commemorate Africa Malaria Day. It is one of the 11 official global public health campaigns, currently marked by the WHO.

The theme for World Malaria Day 2022, as set by the WHO, is “Harness innovation to reduce the malaria disease burden and save lives.”

According to WHO, not a single tool available today could solve the problem of malaria. Thus, it has called for investments and innovations that may introduce new vector control approaches, diagnostics and antimalarial medicines and other tools to speed the pace of mankind’s progress against malaria.

“Malaria is a preventable and treatable disease that continues to have a devastating impact on the health and livelihood of people around the world. In 2020, there were an estimated 241 million new cases of malaria and 627 000 malaria-related deaths in 85 countries. More than two thirds of deaths were among children under the age of 5 living in the WHO African Region,” write WHO.

Medical science says, malaria symptoms in a person begin to show up usually between 10 days to one month of them being infected.  The most common symptoms are fever, sweating, chills, headache, muscle aches, fatigue, chest pain, cough, diarrhea, nausea and vomiting.

In order to prevent malaria infection, here are some simple steps that one may follow in their daily lives: