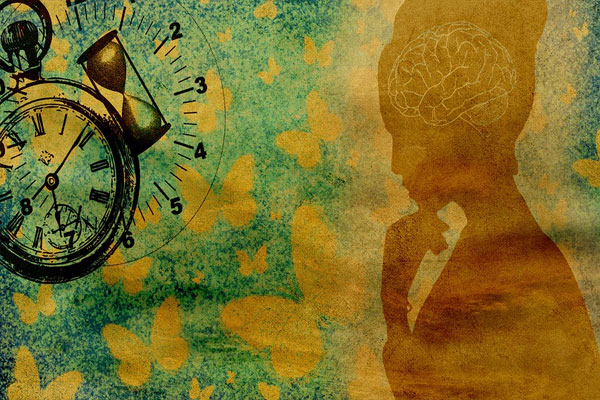 In 2005, the UNESCO General Conference proclaimed that World Philosophy Day would be celebrated every third Thursday of November.

World Philosophy Day 2022 Theme: The Human of the Future

To celebrate World Philosophy Day 2022, UNESCO and Le Fresnoy-National Studio of Contemporary Arts organize a symposium and exhibition on the theme. ‘The Human of the Future’ at UNESCO Headquarters in Paris, Room II, from November 16 to 18, 2022.

Philosophy is the study of the nature of reality and existence, of what is possible to know, and of right and wrong behavior. It comes from the Greek word phílosophía, meaning ‘the love of wisdom.’ It is one of the most important fields of human thought as it aspires to get at the very meaning of life.

World Philosophy Day was introduced in 2002 by UNESCO (the UN Educational, Scientific and Cultural Organization) with the following objectives: