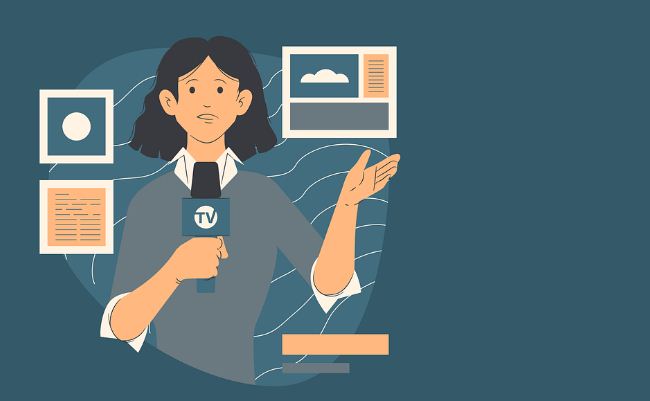 May 3 acts as a reminder to governments of the need to respect their commitment to press freedom. It is also a day of reflection among media professionals about issues of press freedom and professional ethics. It is an opportunity to: