World Pulses Day 2022 Theme, History, Significance and all you need to know 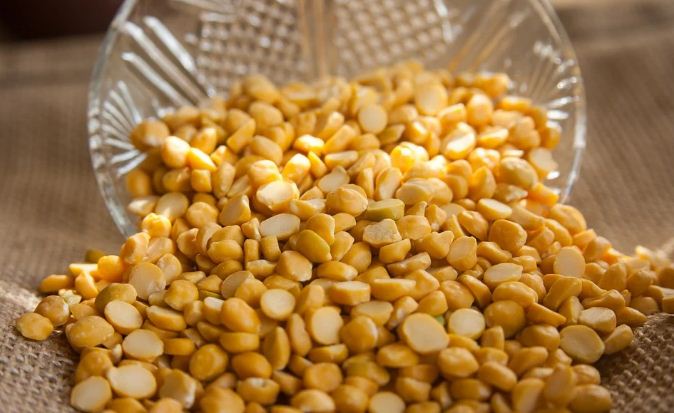 In 2019, the UN General Assembly proclaimed 10th February as the World Pulses Day.

History: On 20 December 2013, the UN General Assembly adopted a resolution proclaiming 2016 as the International Year of Pulses. The celebration of the year, led by the Food and Agriculture Organization of the United Nations (FAO), increased the public awareness of the nutritional and environmental benefits of pulses as part of sustainable food production.

Building on the success of the International Year of Pulses in 2016 implemented by FAO and recognizing the potential of pulses to further achieve the 2030 Agenda for Sustainable Development, the United Nations General Assembly (UNGA) designated 10th February as World Pulses Day (WPD).

This celebration presents a unique opportunity to raise public awareness about pulses and the fundamental role they play in the transformation to more efficient, inclusive, resilient and sustainable agrifood systems for Better Production, Better Nutrition, a Better Environment, and a Better Life, leaving no one behind.

Pulses, also known as legumes, are the edible seeds of leguminous plants cultivated for food. Dried beans, lentils and peas are the most commonly known and consumed types of pulses.

Nutritional value: They are packed with nutrients and have a high protein content, making them an ideal source of protein particularly in regions where meat and dairy are not physically or economically accessible. Pulses are low in fat and rich in soluble fiber, which can lower cholesterol and help in the control of blood sugar. Because of these qualities they are recommended by health organizations for the management of non-communicable diseases like diabetes and heart conditions. Pulses have also been shown to help combat obesity.

Food security: For farmers, pulses are an important crop because they can both sell them and consume them, which helps farmers maintain household food security and creates economic stability.

Environmental benefits: The nitrogen-fixing properties of pulses improve soil fertility, which increases and extends the productivity of the farmland. By using pulses for intercropping and cover crops, farmers can also promote farm biodiversity and soil biodiversity, while keeping harmful pests and diseases at bay.

Furthermore, pulses can contribute to climate change mitigation by reducing dependence on the synthetic fertilizers used to introduce nitrogen artificially into the soil. Greenhouse gases are released during the manufacturing and application of these fertilizers, and their overuse can be detrimental to the environment.