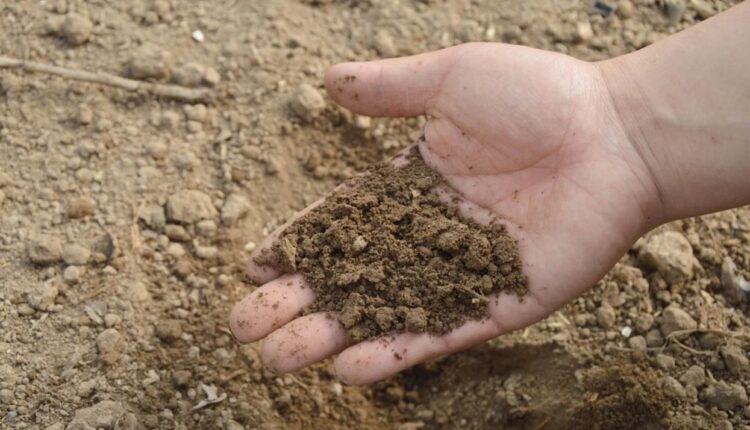 World Soil Day (WSD) is celebrated annually on December 5 as a means to focus attention on the importance of healthy soil and to advocate for the sustainable management of soil resources.

An international day to celebrate soil was recommended by the International Union of Soil Sciences (IUSS) in 2002. Under the leadership of the Kingdom of Thailand and within the framework of the Global Soil Partnership, FAO has supported the formal establishment of WSD as a global awareness raising platform.

Soil salinization and sodification are major soil degradation processes threatening ecosystem and are recognized as being among the most important problems at a global level for agricultural production, food security and sustainability in arid and semi-arid regions.