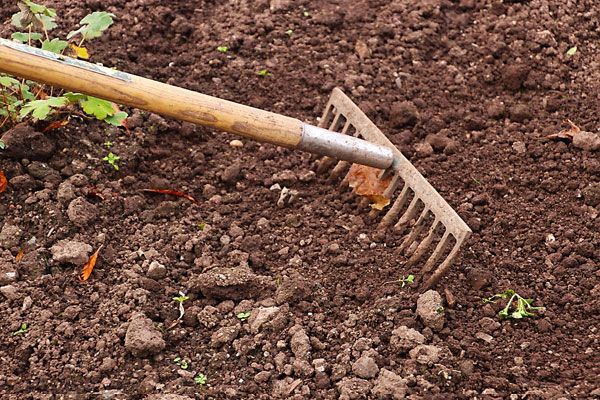 World Soil Day (WSD) is celebrated annually on December 5 as a means to focus attention on the importance of healthy soil and to advocate for the sustainable management of soil resources.

World Soil Day History: An international day to celebrate soil was recommended by the International Union of Soil Sciences (IUSS) in 2002. Under the leadership of the Kingdom of Thailand and within the framework of the Global Soil Partnership, FAO has supported the formal establishment of WSD as a global awareness raising platform.

According to an article by the United Nations (UN), there are more organisms in a tablespoon of soil that people on Earth. Like humans and animals, soils need a balanced and varied supply of nutrients in appropriate amounts to remain healthy. Agricultural systems lose nutrients with each harvest, and if soils are not managed sustainably, fertility is progressively lost, and soils will produce nutrient-deficient plants.

Agricultural systems lose nutrients with each harvest, and if soils are not managed sustainably, fertility is progressively lost, and soils will produce nutrient-deficient plants.

Soil degradation induces some soils to be nutrient depleted losing their capacity to support crops, while others have such a high nutrient concentration that represent a toxic environment to plants and animals, pollutes the environment and cause climate change.

International Volunteer Day 2022 Theme, Significance, History and all you need to know