World Stroke Day 2021 Theme, History, Significance and Why it is Celebrated on Oct 29 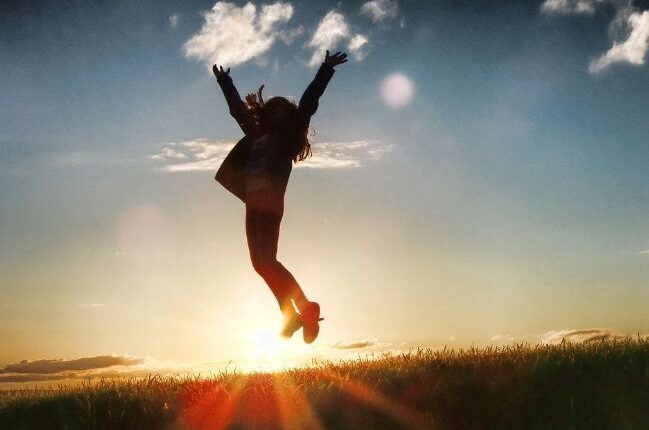 World Stroke Day is celebrated on October 29, every year to raise awareness on the serious nature and high rates of stroke and talk about ways in which we can reduce the burden of stroke through better public awareness of the risk factors and signs of stroke.

Sravana Vrat Dec 2021 Date, Tithi, Rituals and all you need to know

The global awareness day was established by World Stroke Organization (WSO) and provides a global platform for the stroke community to increase awareness and drive action on stroke around the world.

World Stroke Day is also an opportunity to advocate for action by decision makers at global, regional and national levels that are essential to improve stroke prevention, access to acute treatment and support for survivors and caregivers.

‘Minutes can save lives’

World Stroke Day on October 29th 2021 will focus on improving awareness of stroke symptoms with an emotional campaign that aims to highlight what can be saved if we all know the signs of stroke and call for an ambulance immediately.

When it comes to stroke, every minute matters. With the global lifetime risk of stroke standing at 1 in 4, it is clear that wide public awareness of symptoms is critical to the effort to save 5.5 million lives and improve outcomes for the 9 million people who survive stroke each year.

Stroke happens when the blood supply to part of the brain is cut off. Without blood, brain cells can be damaged or die.

The impact of stroke can be short- and long-term, depending on which part of the brain is affected and how quickly it is treated. Stroke survivors can experience wide-ranging disabilities including difficulties with mobility and speech, as well as how they think and feel.

Facts and Figures about Stroke

Eating pizzas and burgers is suitable in other countries, not India: Vice President Venkaiah Naidu

All accused in Mamita Meher murder case should be hanged: Congress

Sravana Vratham Dec 2021 Date, Nakshathram, Rituals and all you need to know

Vivah Panchami 2021 Date, Tithi, Rituals and all you need to know

International Civil Aviation Day 2021: Know theme and why it…