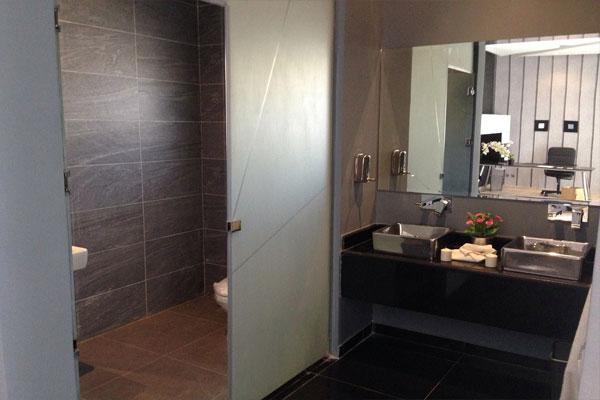 Mankind in facing a global sanitation crisis. As per reports, about 3.6 billion people are still living with poor quality toilets. That affects their health and pollutes the environment.

Human waste is spread into rivers, lakes and soil thus, contaminating water resources, due to inadequate sanitation system. However, groundwater may be protected from human population if sanitation is safely managed. Everyone must have access to a toilet connected to a sanitation system that effectively removes and treats human waste. The link between sanitation and groundwater cannot be overlooked.

This World Toilet Day, the objective is to make the invisible visible.

World Toilet Day is held every year on 19 November. It has been an annual United Nations Observance since 2013.

According to the latest WHO/UNICEF Joint Monitoring Programme (JMP) report, progress on sanitation and hygiene is badly off track. For the 3.6 billion people currently without safely managed sanitation, it’s clear there will be no sustainable future without toilets. Governments must work four times faster and ensure toilets for all by 2030.

The name “World Toilet Day” and not “World Sanitation Day” was chosen for ease of public messaging many people believe that the world sanitation day was a good idea.

International Men’s Day 2022 Theme, History, Significance and why it is celebrated