It has nearly been eight months now that we have been dealing with a deadly respiratory virus. While all efforts are being taken to combat SARS-CoV-2, with Diwali around the corner, India is preparing for a two-front war.

Because of the lockdown imposed in March, we saw a drastic reduction in quantities of PM 2.5 or Particulate Matter which has a diameter of smaller than 2.5 micro-meters. This pollutant is known to seriously harm the human respiratory and cardiovascular systems due to its small size.

India crash out of hockey World Cup after loss to Netherlands

But now, due to Unlock 5.0 and with festivities, cities are now clocking very high quantities of PM 2.5 and PM 10. According to WHO, air pollution kills nearly 7 million people annually around the globe. A report by Global Alliance on Health and Pollution or GAHP estimates that nearly 2.3 million of the 7 million are contributed to by India followed by China at 1.8 million. Another report by IQAir in 2019 sheds light on the fact that India was home to 21 of the top 30 polluted cities for PM 2.5.

The Air Quality Index or AQI for a place is measured based on averages of all pollutant concentrations measured in a full hour, a full 8 hours, or a full day. The following table shows what an AQI mean could indicate about the air pollution levels in a region:

While we might not be in the twenties this year, air pollution has been a prevalent problem in Indian cities for a long time. In this article, we will look at the ten most polluted cities plagued by air pollution. 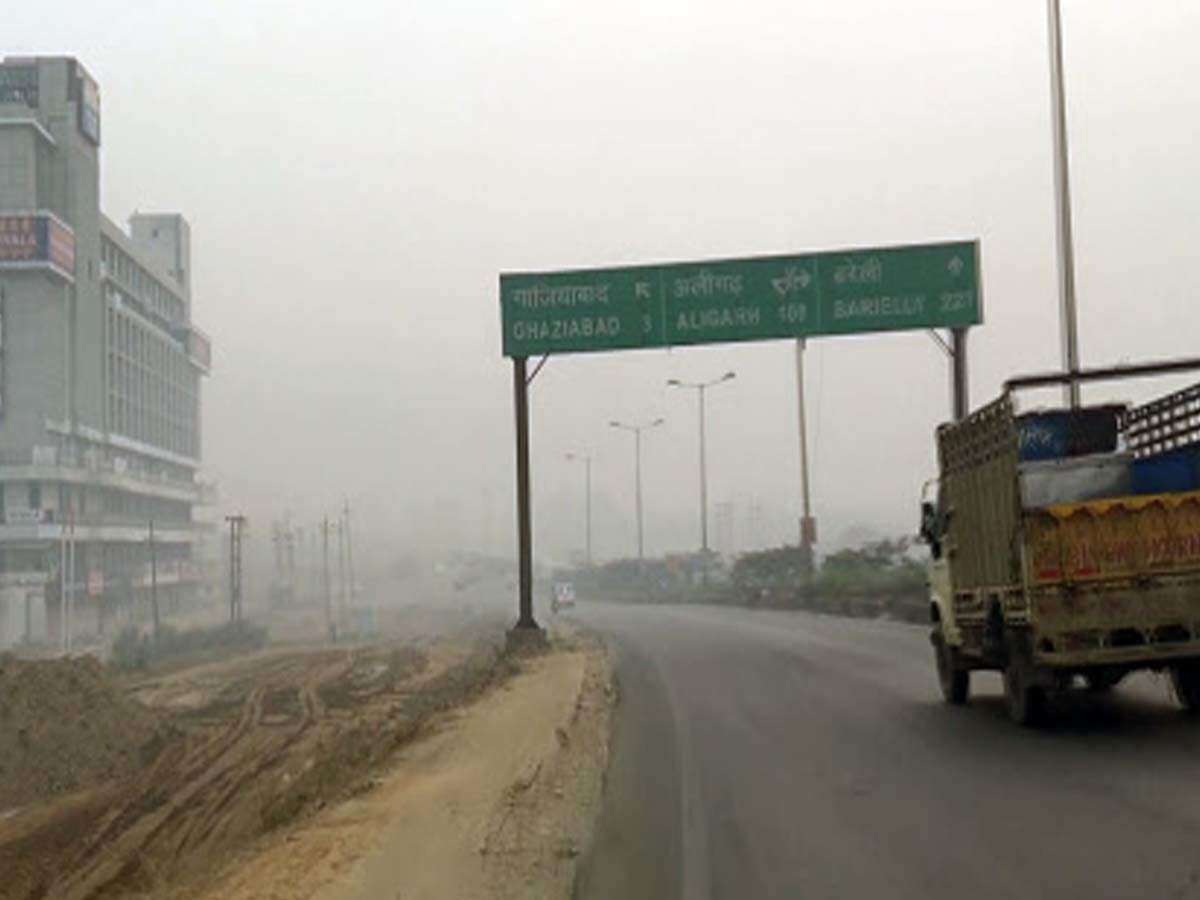 Ghaziabad, a city in Uttar Pradesh and a part of the National Capital of Delhi is famous for many things like having the highest average annual AQI for three consecutive years from 2017-2019. Clocking nearly an average annual AQI of 110.2 in 2019, the air quality of the city had reached severe multiple times over the months due to several reasons like stubble burning in the states of Haryana and Punjab.

We are currently seeing the same trend unfold once again as the city is about to cross the 500 or severe mark for air quality. 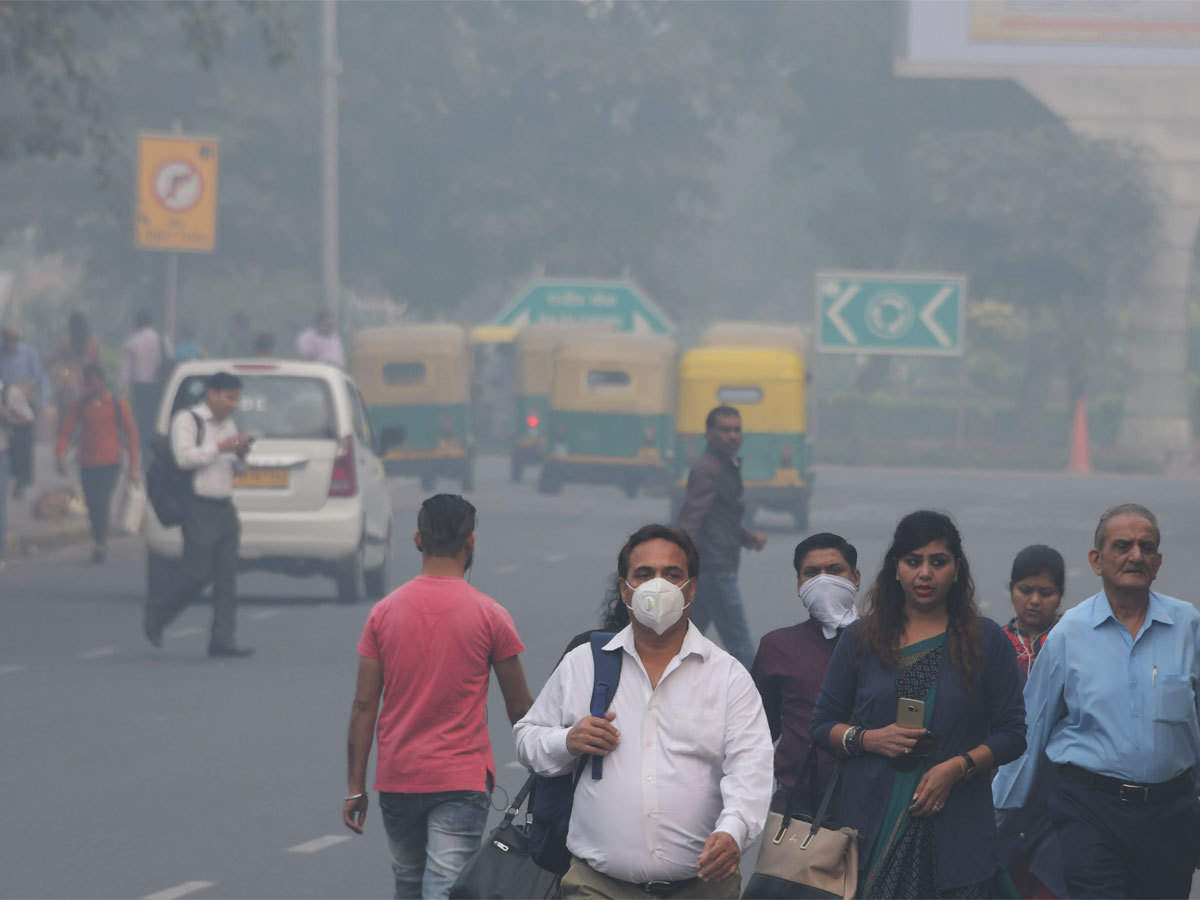 Air pollution has been peaking in Delhi for a long time. Delhi averages at 98.6 for 2019. While steps like the introduction of CNG, odd-even, and ban on firecrackers have had huge impacts on the lifestyle of Delhiites, much more is needed. 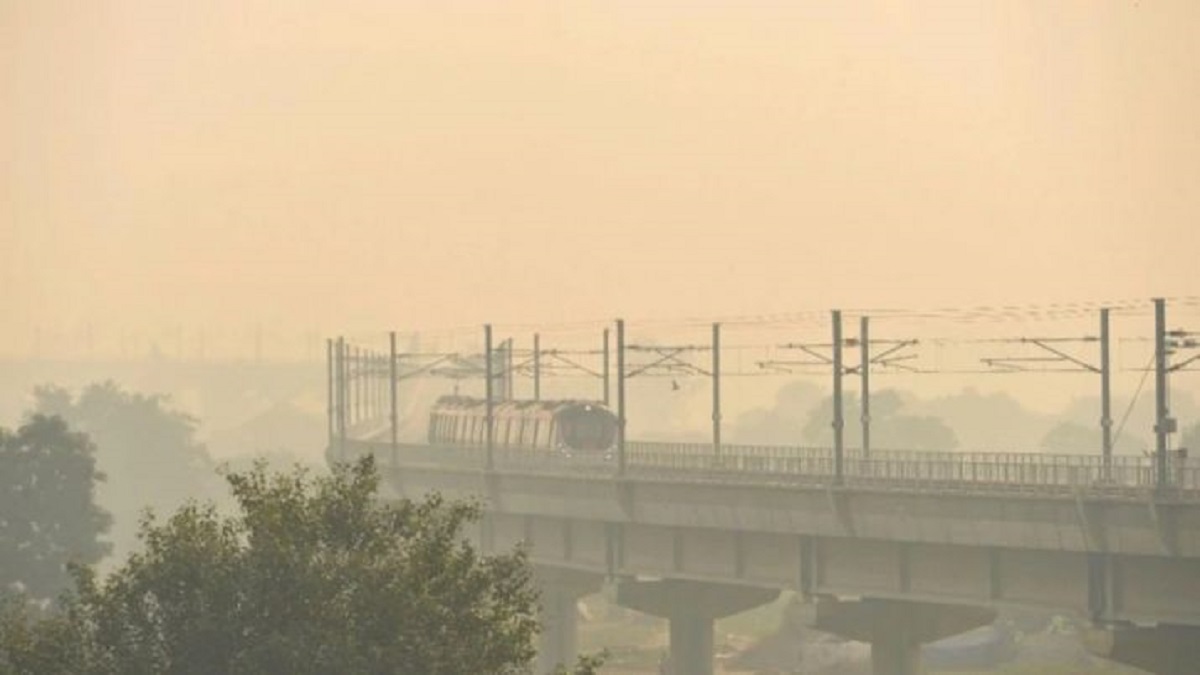 Another city in Uttar Pradesh, Noida is suffering the same fate as the neighbouring regions because of the high density of population as well as the stubble burning which brings smoke and particulate matter from northern states to the city. Noida clocked nearly 97.7 on the AQI for the year 2019. Not that different from Delhi since these regions are very close. 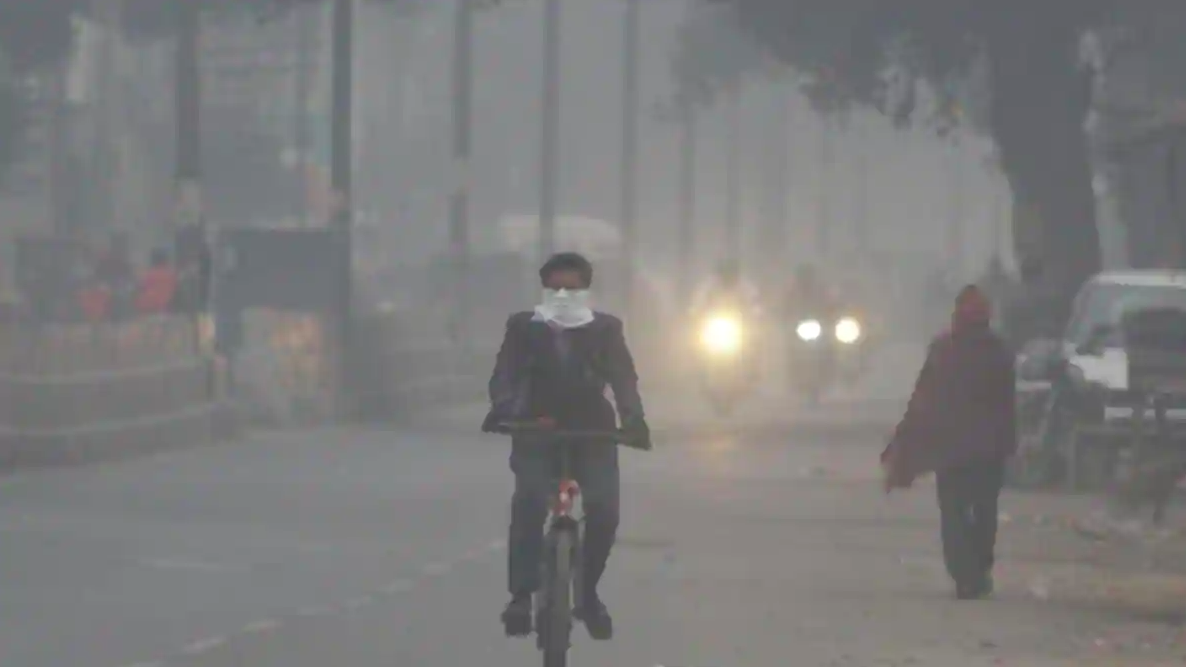 A city from the state of Haryana, Gurugram is also known as the technological and financial hub. At 93.1, Gurugram is similarly affected as the neighbouring cities of Noida, Delhi, and Ghaziabad.

With the recent onset of Diwali, we are seeing the average 24 hours AQI for the city range between 400-500 or the severe category, and this is expected to rise rapidly as the date comes close. 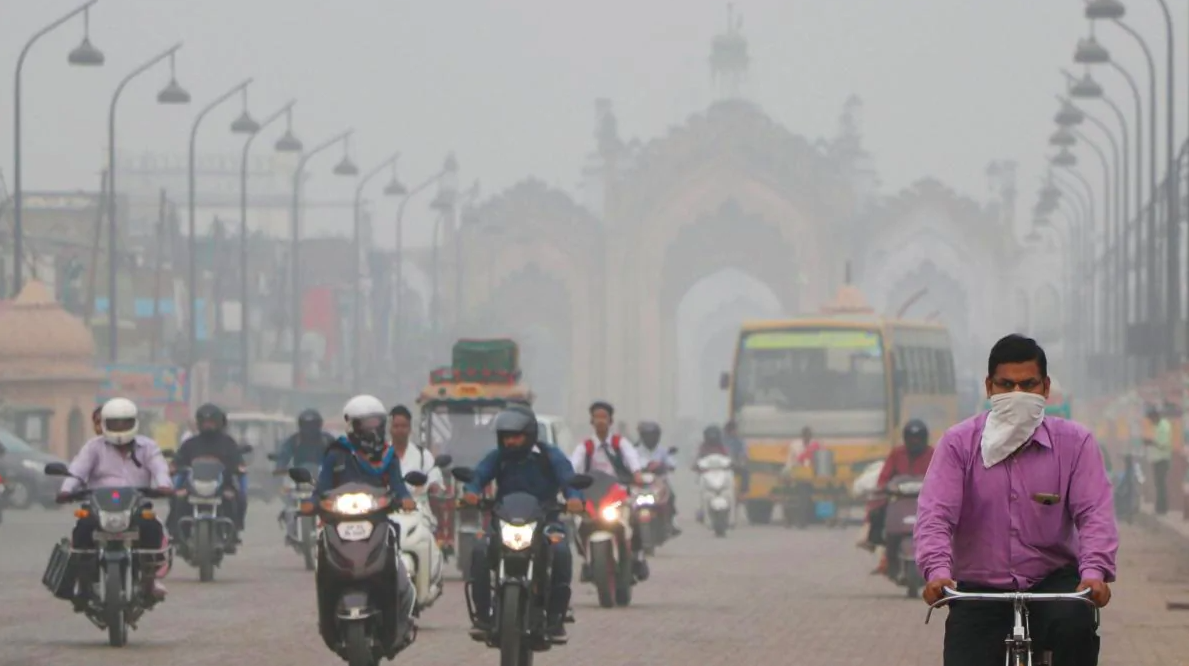 With the ban on firecrackers in multiple states, the government of Uttar Pradesh has followed suit for the city of Lucknow, which had an average annual AQI of 90.3.

While this move is highly appreciated, Lucknow is still one of the most polluted cities in terms of the PM 2.5 concentration. 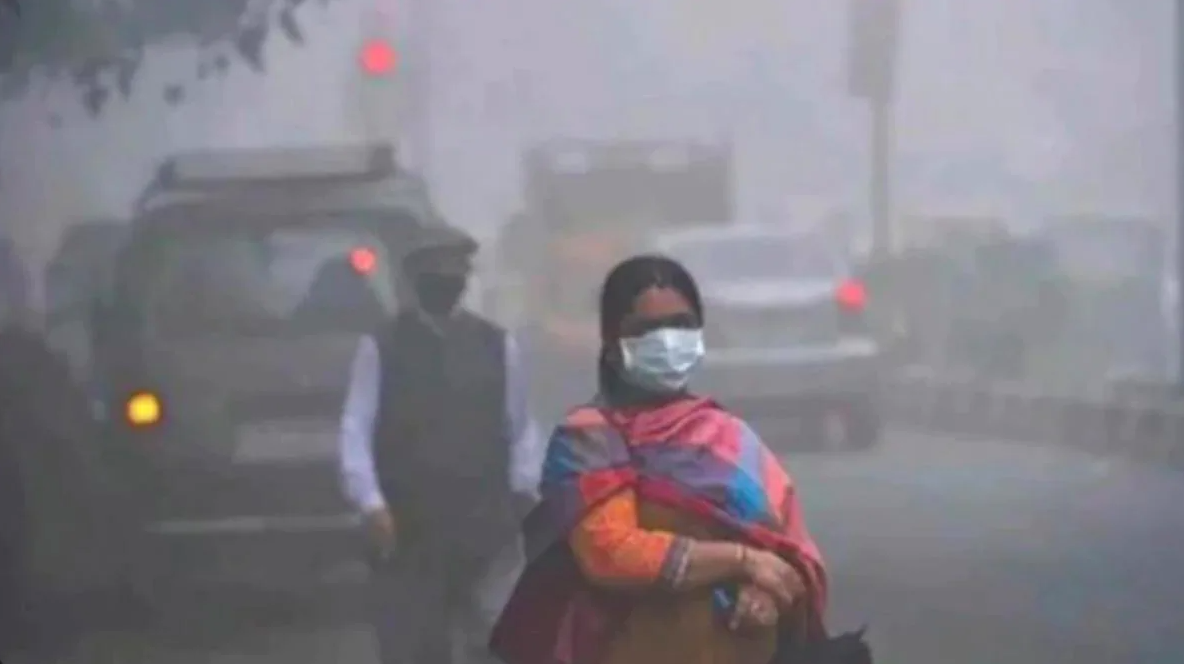 Air pollution plagues many lands, especially the region near Delhi and Uttar Pradesh.

The region, which set a bar of 89 in the average annual air quality index, is slowly inching towards its sister cities in the state and requires efforts both from the citizens and the regional authorities. 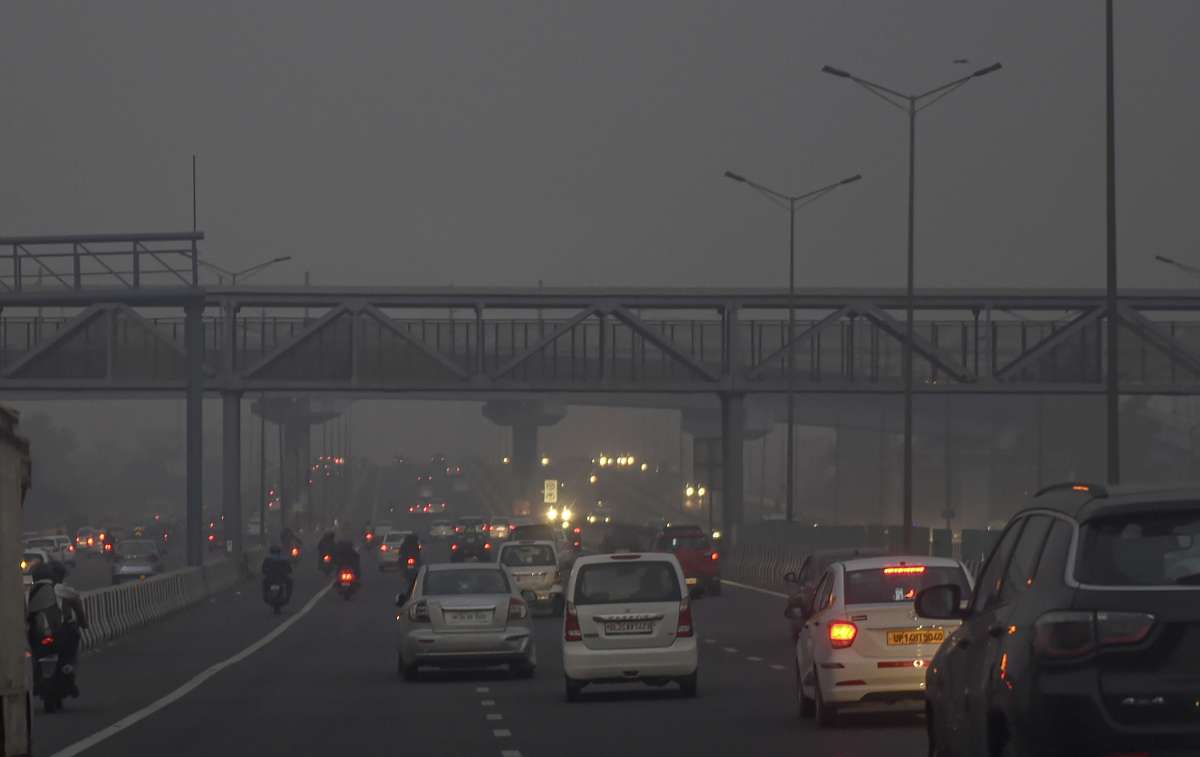 While Faridabad clocked an AQI of 85 for 2019, the city is already registering a severe category of air pollution as it numbers hit the 400-500 range.

This rise in AQI for the city is consistent with the timeline from previous years, however, it is something that needs to be addressed immediately. 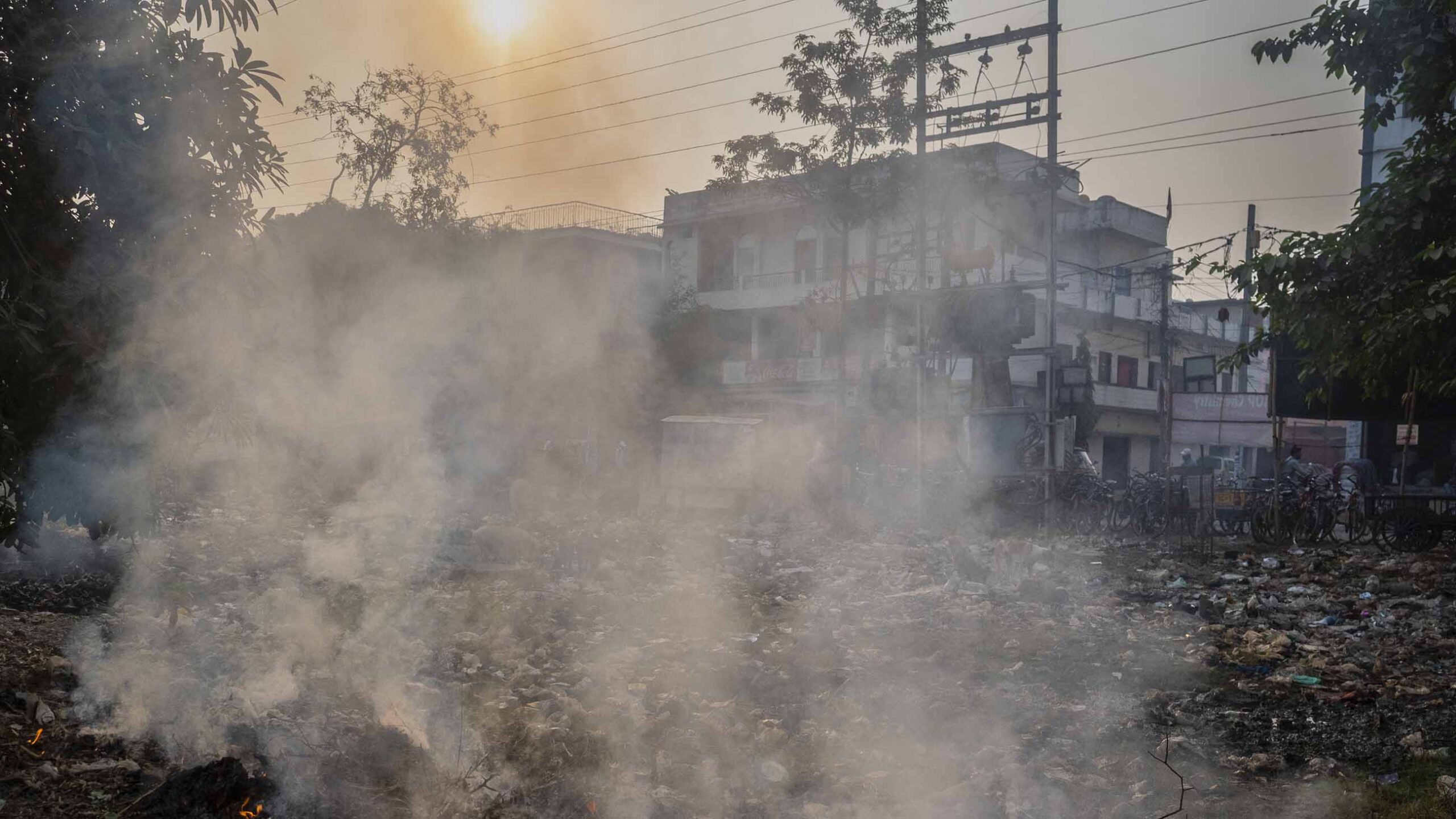 Air pollution in India is highly prevalent in the northern states due to several reasons. The capital of Bihar is geographically caught in the mess due to season as well as a phenomenon called thermal inversion. In 2019, Patna averaged out at 82.1 but ranged between 110-120 during 2017-2018.

Central Pollution Control Board (CPCB) has indicated that the air quality in the region will deteriorate further in the months from November to January. 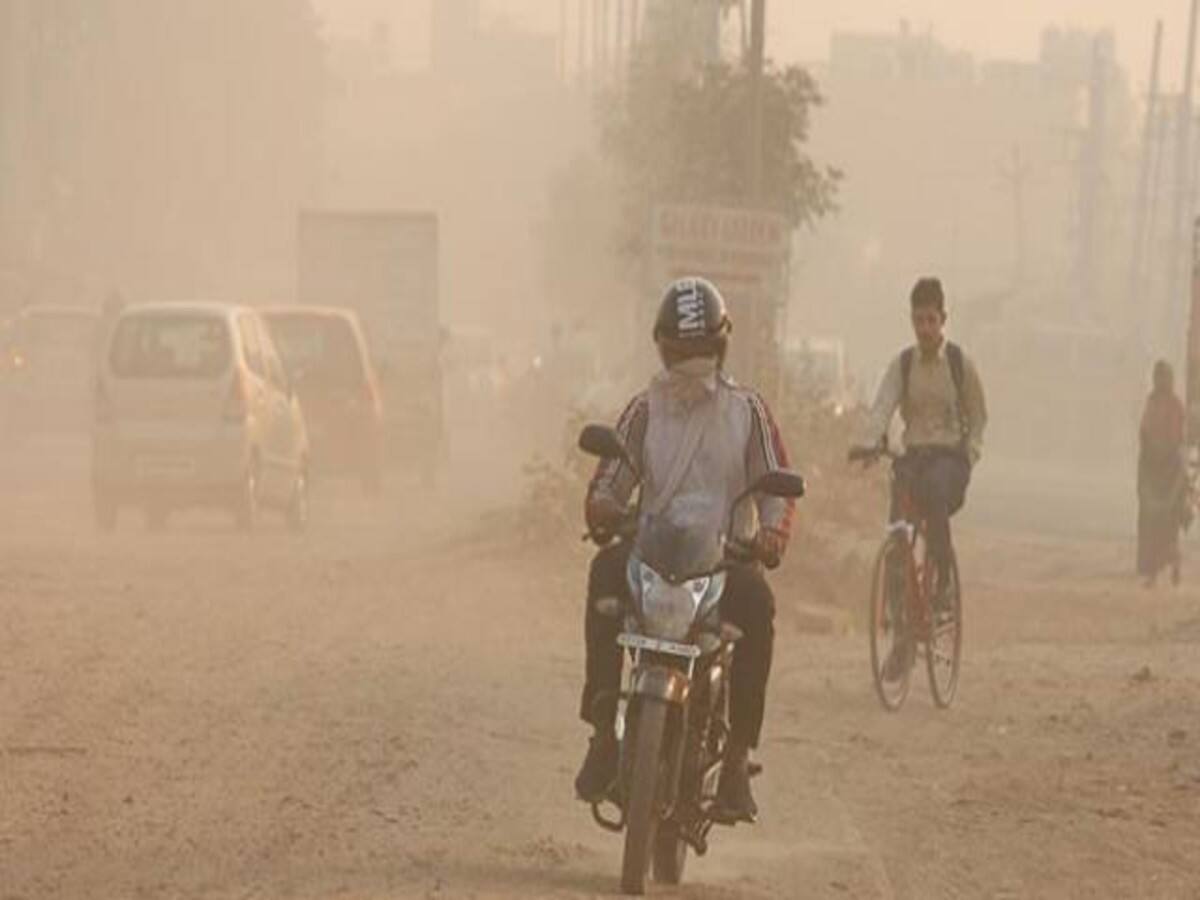 Famous for its highly fertile land, the city houses nearly 4 lakh residents. For those residents, the quality of air in Muzaffarpur has now become a menace. In 2019, Muzaffarpur had an AQI of 81.2 with stats in December closing in at nearly 200.

Due to this reason, the National Green Tribunal has also banned any further use of crackers in the city for festivities. 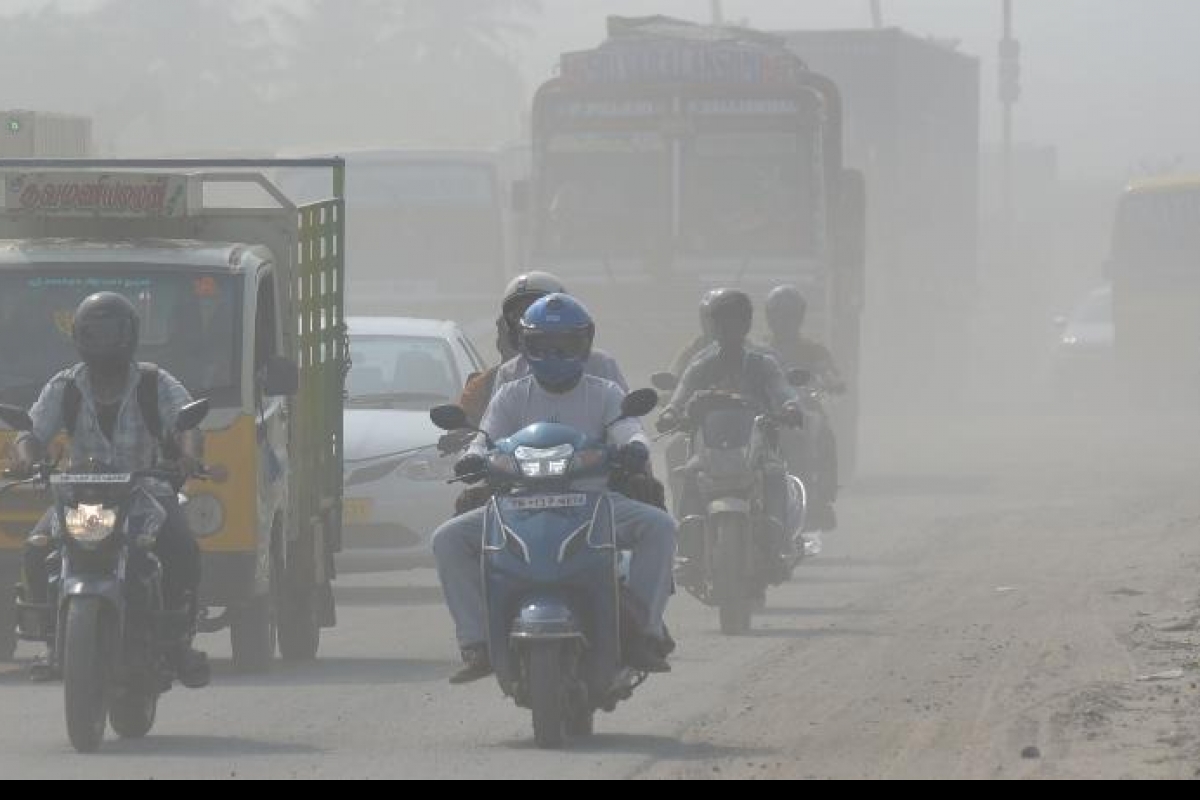 As the months of winter have knocked on the city doors, air quality has slowly started to deteriorate. With the increase of vehicles in the city and stubble burning in northern states, health experts are concerned about folks with respiratory issues, especially people who are affected by SARS-CoV-2.

While these cities might be the most polluted, the entire country faces the threat of air pollution as India was ranked number 5 in a list of top 100 countries for the same. Drastic measures and effective implementation of policies are required to make the relevant changes.

If not done properly then we might end up with a lot more than 21 cities in the world’s most polluted and contribute to a much larger death count globally.