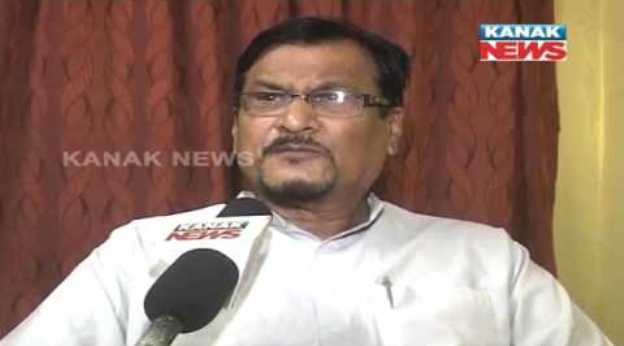 Gandhi, the former editor of State Government’s mouthpiece, Utkal Prasanga, joined the party in presence of Chief Minister and BJD Supremo Naveen Patnaik during a programme at Naveen Niwas.

As the countdown has begun for the Lok Sabha and Assembly elections, the writer is believed to have joined the party with a hope to get a ticket or a political position.

Meanwhile, BJD MLA from Nilgiri, Sukant Nayak, resigned from the party citing ‘negligence’ towards him in the party.

Huge cache of explosives procured from Odisha seized in WB