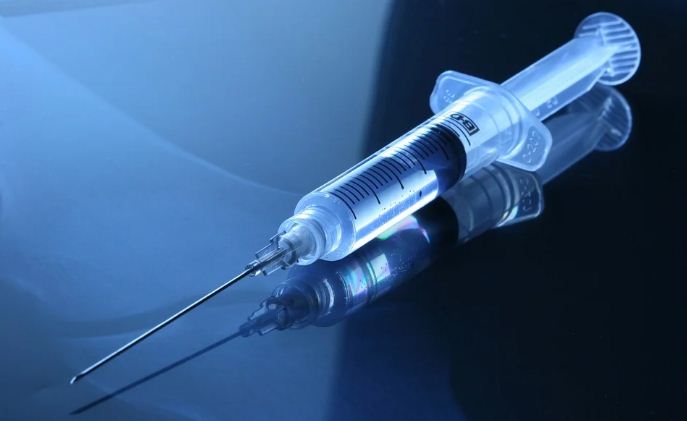 Deogarh: A youth died allegedly due to administration of wrong injection by a quack at Vijaynagar village under Deogarh police limits, today. The deceased has been identified as Arun Swain (27).

According to reports, Swain was undergoing treatment at Barakote Hospital after sustaining injuries in a road accident. He was discharged after primary treatment.

This morning, Swain went to the clinic of quack Haladhar Sahu in the locality where he was administered an injection. His condition deteriorated after administration of the injection, following which his family members rushed him to the Deogarh District Headquarters Hospital.

However, doctor declared him dead at the hospital. Kin of the deceased have lodged a complaint with Deogarh police alleging that wrong injection by the quack caused the death. Police have registered a case on the basis of the complaint and detained the quack for questioning.

Traffic diversion at Khandagiri in Odisha capital for next 2 months. Here’re details