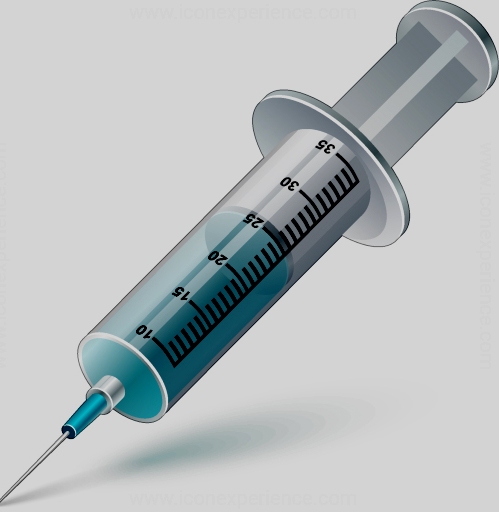 Tension mounted in Odisha’s district headquarters town of Balasore following the death of an infant allegedly due to the administration of wrong injection at a private clinic today.

Alleging negligence on part of the attending doctor at the clinic, angry family members of the deceased infant and locals ransacked the private clinic and heckled the doctor.

After rescuing the doctor of the clinic from the mob Police have detained the doctor and a female staff of the clinic at the Sahadevkhunta police station while sending the body of the nine-month-old deceased infant for post-mortem.

According to reports, one Biswajit Kumar Singh had brought his nine-month-old son to a private clinic owned by Dr. Bijay Kumar Kar at Central School Chhak for treatment as the child was sick. Allegedly, the child died after being administered an injection at the clinic.

“My son was alright. They administered an injection to my son after which his condition deteriorated. After administration of the injection, the child suffered from loose motion. They told me that the condition of my child was serious and advised me to take him to Cuttack. While I was taking him to another hospital the child died,” said Biswajit Kumar Singh, father of the deceased infant.

“The child was in a serious condition with congestion in his chest when he came to the hospital. He suffered from fit attack we asked his parents to take him to a hospital. But he died on the way to the hospital as the road was blocked and there was a delay in reaching the hospital,” said Bijay Kumar Kar, the doctor who had attended the child.

“Tension had erupted. Locals had gheraoed the doctors. They had heckled them. We rescued the doctor from the mob. We have detained him at the police station. A case will be registered and the matter will be investigated. Action as deemed appropriate under the law will be taken,” said Jagannath Sahu, Sub Inspector, Sahadevkhunta police station.

At the time of filing of this report, policemen were deployed at the clinic and body of the deceased was sent for post-mortem.

However, palpable tension prevailed with family members of the deceased infant demanding a compensation of Rs 20 lakh from the doctor, reports said.