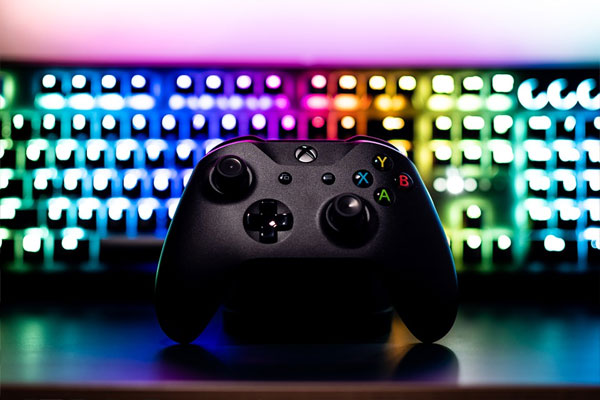 San Francisco: With its September Xbox update, Microsoft has brought the new, Chromium-based Edge browser to Xbox Series X/S and Xbox One consoles.

It supports a keyboard and mouse and will introduce new capabilities like access to Google Stadia, Discord, web apps and more, reports Engadget.

Microsoft started testing the Edge update on Xbox One and Xbox Series X/S earlier this year, but now it’s coming to everyone.

Edge has been the default browser on Xbox One, but not the latest Chromium version that enables features like Google Stadia gameplay, the report said.

It promises a “fast, secure and modern browsing experience right from your console,” Microsoft wrote.

It’s nearly identical to the desktop version, with features like vertical tabs, collections and syncing of settings, favourites, history, tabs and more to other signed-in devices.

As Reddit users have noted, though, it is missing extensions — so you won’t be able to use an ad-blocker for now.

With mouse and keyboard support, gamers will find it far easier to use productivity apps, the report said.

More importantly, you’ll be able to play Google Stadia or Steam PC games with either a mouse and/or the Xbox controller. For now, there’s no microphone support for live chats on Discord or other apps, according to The Verge.

The new features are now available to all Xbox consoles.