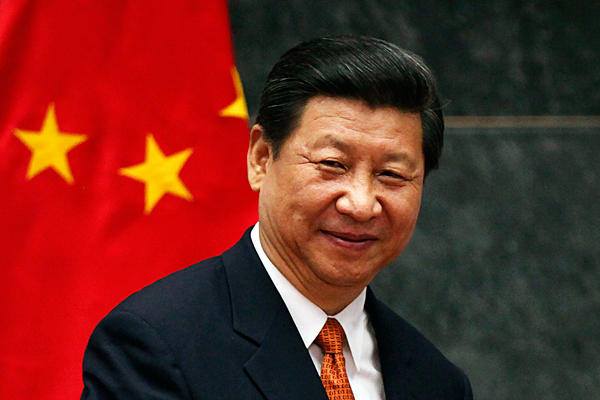 Xi was elected general secretary of the 20th Central Committee of the Communist Party of China (CPC) at the committee’s first plenary session, according to a communique, Xinhua news agency reported.

The session, presided over by Xi, was attended by 203 members of the 20th CPC Central Committee and 168 alternate members.

Xi was also named chairman of the CPC Central Military Commission at the session.

Thanking the CPC for placing trust in him, Xi claimed that the country has achieved its goal of establishing a “moderately prosperous society”.

Odisha’s Konark may host one of key G20 meetings