Xiaomi projected to be 3rd largest phone maker globally in 2021 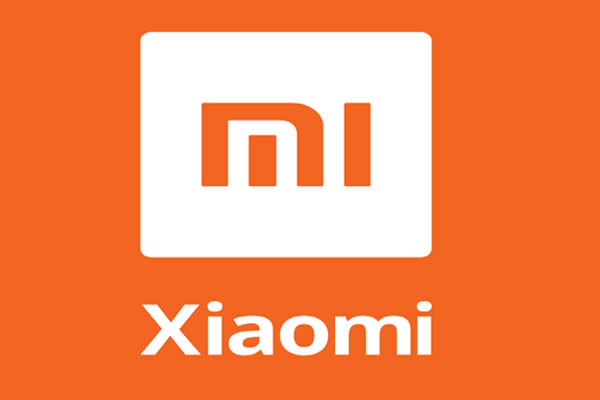 New Delhi:  Buoyed by its stellar performance in India and Russia markets, Chinese smartphone maker Xiaomi is projected to become the third-largest global brand after Samsung and Apple in 2021, according to a new report.

The year 2021 is going to be the year of Chinese smartphone vendors and the third and fourth spots are likely to go to Vivo and OPPO, respectively.

This year, Xiaomi is projected to grow its share of global smartphone market by 2 percentage points to a record 13 percent.

According to the IDC, Xiaomi with 147.8 million shipments had 11.4 percent share at fourth position globally, with Huawei at third spot with 14.6 percent share.

Huawei continues to suffer under the weight of US sanctions and saw a dramatic year-over-year decline of 42.4 percent.

According to Strategy Analytics, Samsung with 20 percent and Apple with 16 percent are expected to be the world’s No 1 and No 2 smartphone vendor, respectively.

Xiaomi finished the fourth quarter of 2020 in the third position with shipments of 43.3 million and 11.2 percent market share globally, according to the IDC.

In India, Xiaomi led the smartphone market in full-year 2020 with 27 percent share, followed by Samsung at 20 percent share.

“For 2021, we believe Xiaomi will emerge as the third-largest global smartphone vendor surpassing Huawei. Xiaomi has been performing well in the India and Russia markets, and has also been very aggressive in Central and Eastern Europe and Western Europe,” said Abhilash Kumar, smartphone analyst at Strategy Analytics.

Globally, the global smartphone shipments will rebound by more than 6.5 percent (on-year) to reach 1.38 billion units in 2021.

“The growth is driven mostly by the improved economic situation as the COVID-19 pandemic weakens, a growing stock of aging smartphones and the operator/vendor push for migration to 5G,” the report mentioned.

Strategy Analytics said that in Africa and the Middle East, Chinese conglomerate Transsion will pass Samsung as the largest vendor and Xiaomi will surge into third place ahead of Apple.

“In the Western European markets, Xiaomi will solidify its grip on third place after Apple and Samsung,” the report noted.