Xiaomi to launch Mi Credit for personal loans in India 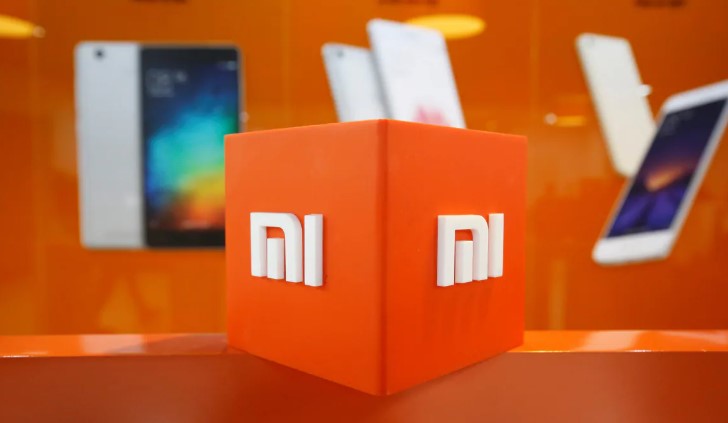 It is likely that the company will now unveil a revamped version of Mi Credit in the country.

The smartphone player sent out invites for the upcoming launch on Thursday. Initially launched in May 2018, Mi Credit is the company’s service that acts as a platform for users to initiate instant financial lending in India.

According to the company, Mi Credit, at the time of launch, was available in partnership with KreditBee which is an instant personal loan platform for “young professionals”.

KreditBee is a Bengaluru-based start up.

According to Xiaomi, a loan can be initiated in under 10 minutes with a simple KYC verification on the platform.