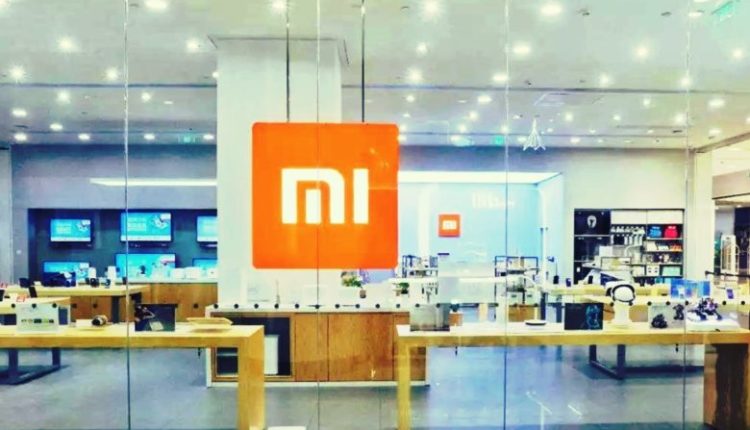 The patent describes a system that is capable of reading/monitoring seismic activity from a mobile equipment. This technology would be used in detecting earthquakes, reports GizmoChina.

The ‘mobile device’ would transfer key data obtained to send it to an earthquake processing center.

The system would also permit the underlying processor to identify and predict earthquake events based on multiple readings, the report added.

The company filed this patent with the CNIPA (China National Intellectual Property Administration).

According to the documentation, the design includes two supporting structure for the flexible display panel.

The second structure, which is close to the screen is deformable. Hence, when the device is closed, the display has a low chance of getting affected by a larger crease in the long run.

Xiaomi projected to be 3rd largest phone maker globally in…