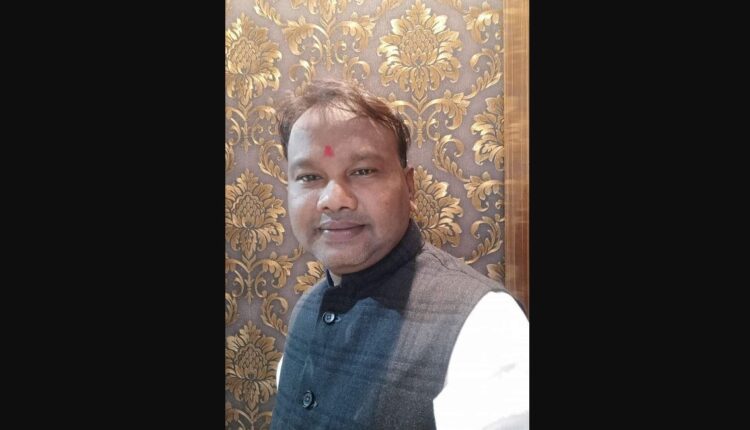 Bargarh: The district police arrested Birendra Bag Yadav, president of Yadav Sena’s Odisha unit, for allegedly duping youths of lakhs of rupees on the pretext of admission into B.Ed course.

As per allegation, the accused had taken Rs 60,000 each from eight youths for getting their admissions done for B.Ed course at an institute in Andhra Pradesh.

However, he didn’t pay the amount to the institute, for which the students faced severe inconvenience in appearing for the exams and getting certificates.

When they asked Birendra to return them their money, he started avoiding them and later went to Delhi.

The victims had lodged a complaint in this regard with the Bargarh Town police.

The accused was arrested as he came home during the Durga Puja festival.

Further probe by police was underway to ascertain whether other persons have been duped by the accused or not.