Yami Gautam on multiple releases: There was a time I had no film 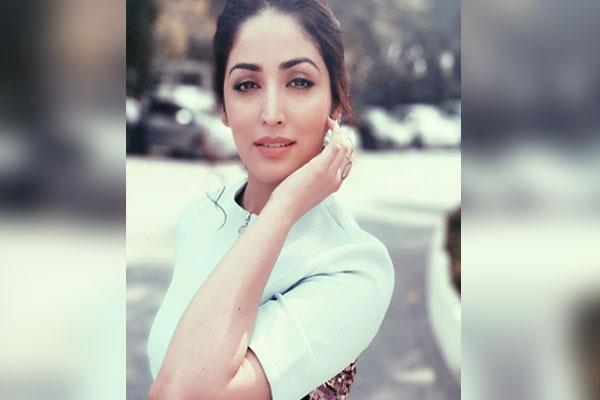 Mumbai:  Actress Yami Gautam has a busy year ahead with three films coming up. As many as five more could be on the way, but official announcements are awaited. The sudden signing spree spells good news and she is happy that her time has come.

She also admits that life has thrown a curveball at her in the past but she is happy she handled it well.

The actress, who made her Bollywood debut with “Vicky Donor” (2012), will be seen playing a cop in upcoming film “Dasvi” and is currently shooting in Agra Central Jail for the film. She has also signed the thriller “A Thursday” and will be seen in “Bhoot Police”.

Yami reveals that diversity in what she does is her priority.

“Whatever I am choosing to be a part of right now is a very conscious decision. Having said that, I am an actor and I am looking at substance. I am not looking at genre. I started in the middle of a pandemic with a film like ‘Bhoot Police’ and that’s a very different genre. The idea was to be as diverse as possible and whatever role I have, that should be substantial,” she says.

She elaborates: “When I say substantial, I mean the role could be anything. If you play your part right and with honesty, that is a strong character for me. I am not seeing a character just from any certain length. It should just be interesting, something different for the audience. I am trying my level best for my characters to be different from one another. A couple of films that have not been announced are in a little different space from what you have heard so far, in terms of what the character is. They are not just intense roles, but could be absolutely opposite to what I am playing in ‘Dasvi’.”