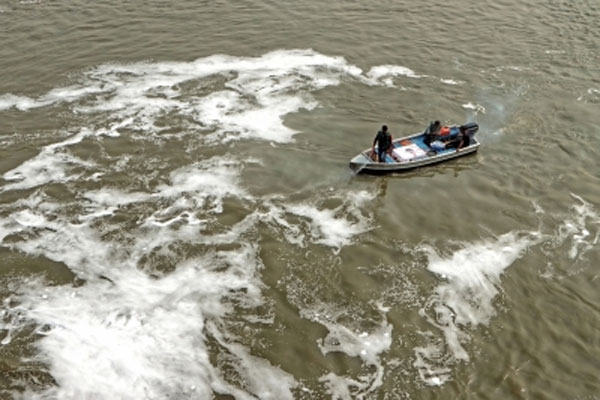 Chandigarh: The Haryana government has prepared the Yamuna Action Plan, which envisages control of pollution of all 11 drains that discharge treated or untreated effluents into the Yamuna river, the Assembly was told on Wednesday.

He said the government has constituted a committee comprising MLAs of Gurugram, Mewat, Faridabad, and Palwal districts as its members.

Besides, the Additional Chief Secretary, Environment, and the Principal Secretary, Irrigation, have been nominated as members. Five meetings of this committee have been held.

He said the action plan involves construction and upgradation of the existing sewage treatment plants and common effluent treatment plants (CETPs), laying of sewage and interception of sewage from unapproved areas, regular monitoring of water polluting industries by the Haryana State Pollution Control Board and taking legal actions against erring industries, etc.

The Gurgaon and Agra canals originate from the Yamuna river at Okhla barrage in the Delhi region. The Agra canal reaches the border of Haryana and Uttar Pradesh near Karman village. The Gurgaon canal is the major source of irrigation water in the Mewat area and a large population is adversely affected due to pollution caused by Delhi and Uttar Pradesh.