Year Ender: Celeb couples who called it quits in 2022 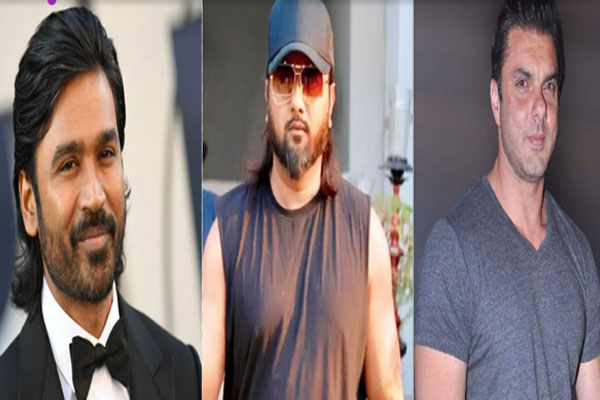 Although 2022 was a year of celebrating love and counting blessings for many celebrities, some had to take bitter farewells from their partners.

Here are seven celebrity separations that made headlines in 2022: 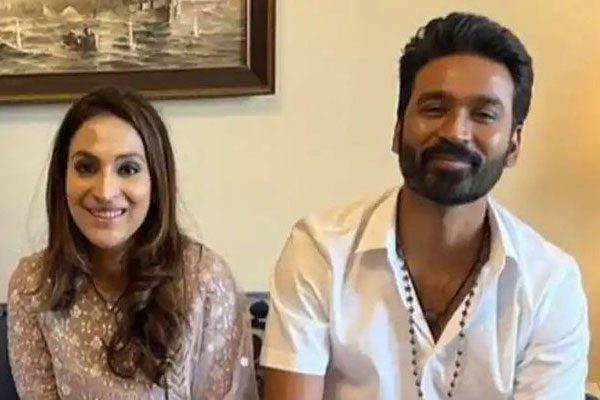 After 18 years of being married, south cine superstar Dhanush and his director wife Aishwaryaa announced their separation on January 17 through a social media post.

“18 years of togetherness as friends, couple, as parents and well-wishers to each other. The journey has been of growth, understanding, adjusting and adapting. Today, we stand at a place where our paths separate. Aishwaryaa and I have decided to part ways as a couple and take time to understand us as individuals for the better. Please do respect our decision and give us the needed privacy to deal with this. Om Namah Shivaaya! Spread love!” tweeted Dhanush.

Rapper Raftaar aka Dilin Nair and his wife Komal Vohra parted ways in October, ending their six years’ marriage. The couple who tied the knot in December 2016 after dating for almost five years, reportedly filed for divorce in 2020. However, due to the Covid-19 pandemic, the proceedings were delayed to 2022. 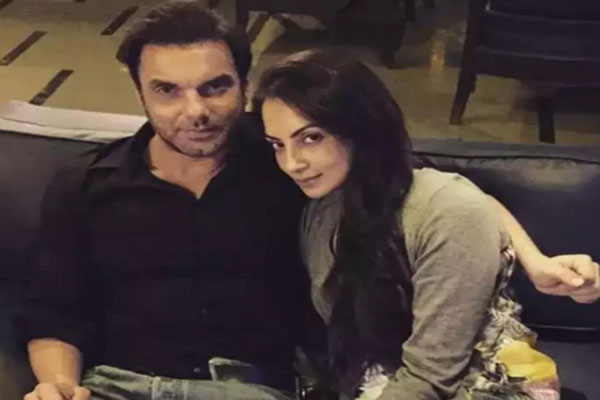 Actor Sohail Khan and his wife Seema Sajdeh ended their 24 years of marriage as they filed for divorce in May. After the separation, Seema opened up to media about how she dealt with situation saying she had reached a point where she didn’t care anymore. 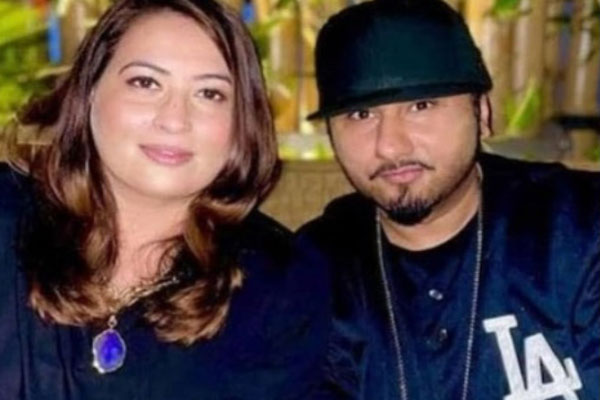 Singer and rapper Honey Singh and his wife Shalini Talwar ender their 11 year-long marriage in September. As per media reports, Shalini had accused Honey Singh of domestic violence and infidelity. Following the divorce proceedings, Honey Singh handed over a cheque of Rs 1 crore as alimony. 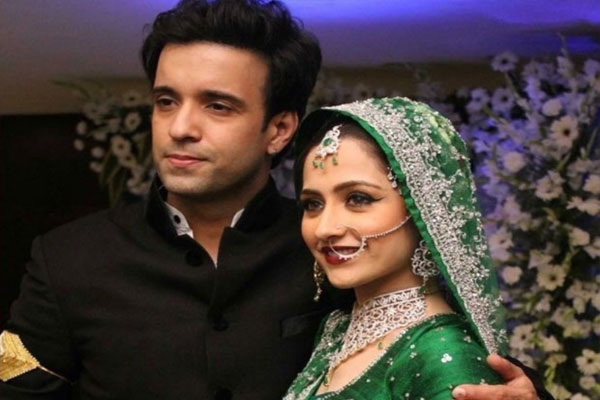 Reigned as a power couple in the television industry for years in row, actors Aamir Ali and Sanjeeda Shaikh left their fans in shock as they got divorced in January. The couple, whose love story was no less than a fairy tale for their fans, parted ways after being married for almost nine years. They also have a daughter whom they welcomed through surrogacy. 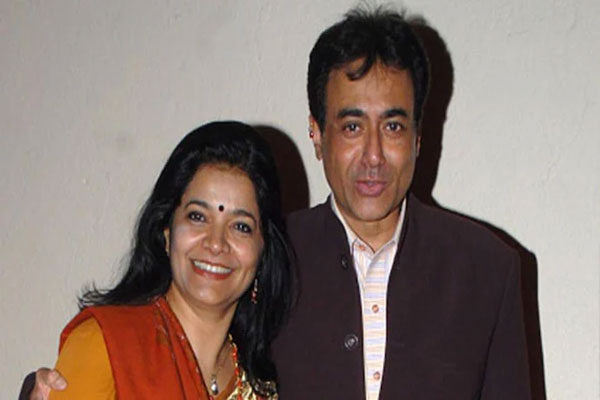 Actor Nitish Bharadwaj, who played Lord Krishna in BR Chopra’s television serial ‘Mahabharat’, separated from his wife, IAS officer Smita Gate after 12 years of marriage.  Parents to twin daughters, the couple had filed for divorce in a Family Court in Mumbai in 2019. 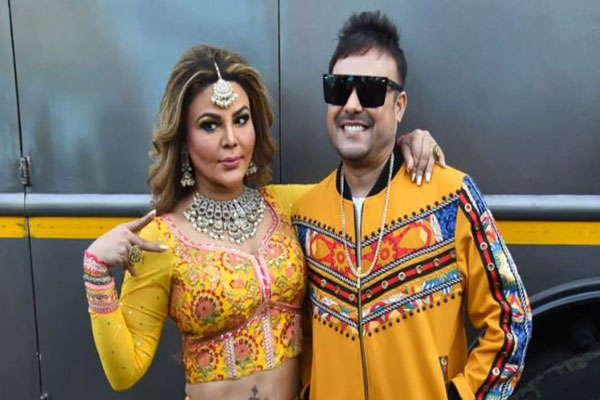 Actress Rakhi Sawant and her NRI husband Ritesh Singh got divorced earlier this year. Rakhi had earlier announced her marriage with Ritesh in a private ceremony. However, the actress’ NRI husband remained away from media glare for a long time and made his first public appearance in Bigg Boss season 15.