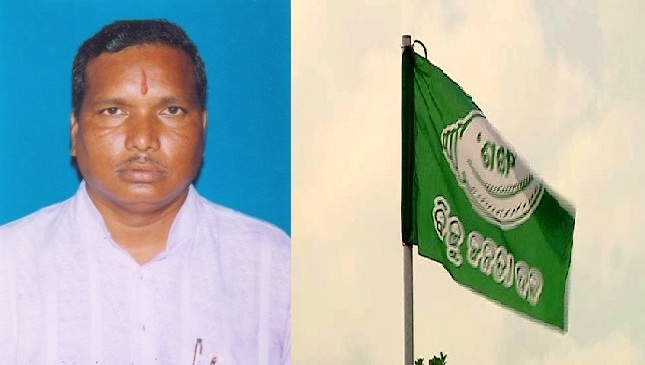 The tribal leader, who represented Kuchinda assembly segment (2004-2009) in Sambalpur, failed to fetch a party ticket to contest in the upcoming polls.

Matinee idol of sixties had also strayed into electoral politics!