Yet another event manager falls victim to conman in Odisha 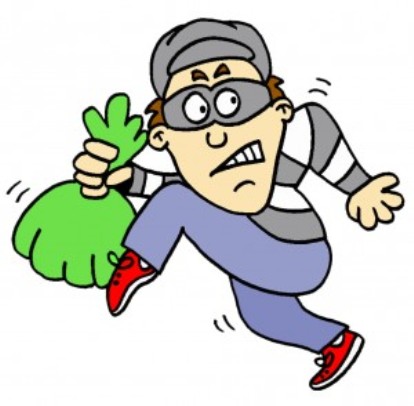 Puri: A woman event manager from neighbouring State of Andhra Pradesh fell into trap of a conman in Odisha with loss of her luggage and several vital documents in pilgrim town Puri.

An FIR has been registered at Town Police in Puri to probe into the incident.

The victim was identified as Kalidini Santoshini Narayan of Vishakhapatnam.

Santoshini had arrived in Bhubaneswar for organizing a wedding function of a client, who looted her luggage and documents in Puri.

According to reports, Santoshini was requested by someone from Bhubaneswar through email to arrange a wedding function in Odisha capital for his brother. After reaching Bhubaneswar yesterday, the person had received her from the railway station and booked a hotel room in her name for her accommodation.

He invited her to visit Lord Jagannath temple in Puri saying that he will proceed for further discussion for arranging the wedding function of his brother after consulting with his parents.

On request of that person, Santoshini along with him visited Puri in a car. After parking the vehicle at Jagannath Ballav parking place, they went out for darshan of Lord Jagannath.

When they reached Aruna Stambha in front of Simha Dwar of the shrine, the client trickily fled the spot saying her to wait there.

Meanwhile, the person went to the car at the parking place and asked the driver for the luggage bags of Santoshini. He fled the spot with her luggage in which all her vital documents were kept.

Waiting for the client, Santoshini came back to the car following which she came to know that the person has looted all her luggage. As she had lost all her documents, she could not book a ticket for her return to her homeland. The victim lodged a complaint with Town police. She informed her senior about the incident and sought help for her return to Vishakhapatnam.