Yet another sitting MLA deserts BJD ahead of Odisha polls 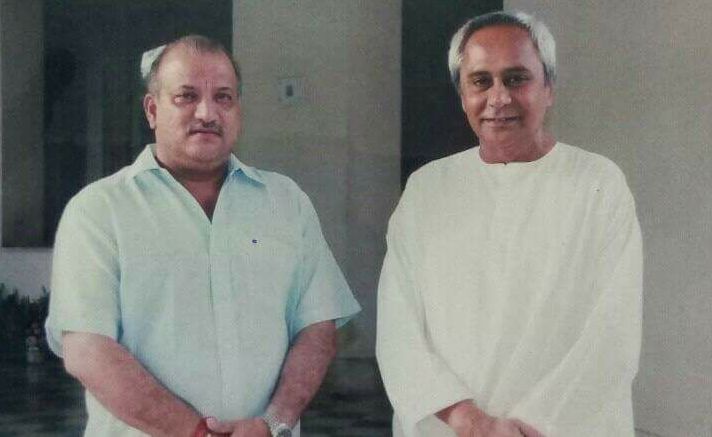 Mayurbhanj: Another name has been added to the list of sitting MLAs quitting the ruling party; MLA of Morada assembly constituency, Praveen Chandra Bhanjdeo officially tendered his resignation today.

In a letter addressed to party supremo Naveen Patnaik, Bhanja Deo has also renounced the post of District President of Mayurbhanj District of BJD, along with the primary membership.

According to sources, BJD is planning to allocate the Morada party ticket to former BJP state vice president Rajkishore Das who recently joined the ruling party of Odisha, ahead of polls. Therefore, with the fear of being denied a ticket, Bhanjdeo has quit the conch party.