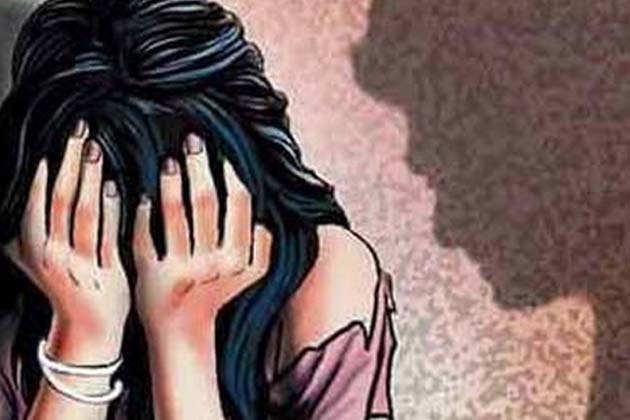 Jajpur: In a fresh incident of sexual harassment of women, a young woman was allegedly gang raped by two youths in Sukinda police station area of Jajpur district.

The incident came to fore after father of the woman lodged a complaint at Sukinda police station yesterday.

As per the complaint, when the woman was sitting inside the shop of her father at around 4 pm yesterday, a youth came and asked for a tobacco packet. The youth later dragged her into his four-wheeler and drove towards Duburi. The accused rape her midway and later took her to the house of another youth, who is said be a relative of a political leader. The duo later took turns to rape the woman and even thrashed her when she opposed it.

The accused youth, who had kidnapped the woman, later dropped her near her house. After the survivor narrated her plight before her family members, the latter lodged the police complaint.

However, no arrest was made in this connection till last reports came in.