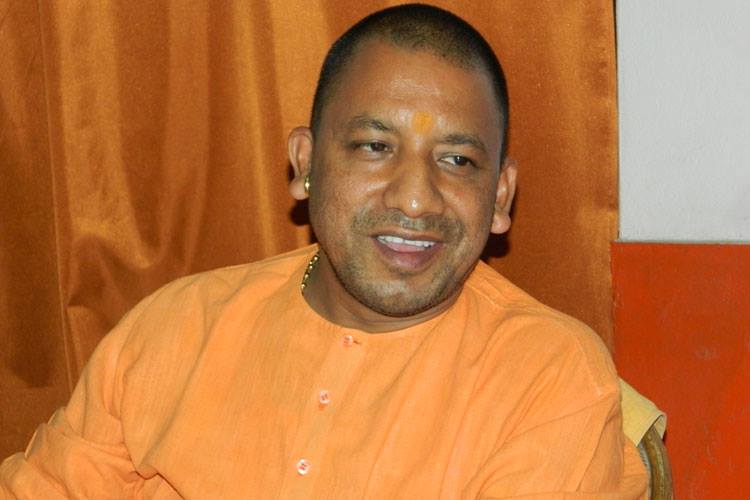 During his one-day visit to Odisha, the BJP leader will attend public rallies in Rourkela, Angul and Phulbani.

“Adityanath is scheduled to address a public meeting at Rourkela after reaching the Steel City at 10.45 am on Monday. Later, he will address the Vijay Sankalp Samavesh at Angul,” informed State BJP Spokesperson Golak Mohapatra.

The UP CM will arrive at 2.00 pm in Phulbani to attend party’s election rally, he added.

Earlier, Adityanath had to return without attending an election campaign in Ganjam.

Meanwhile, Prime Minister Narendra Modi will visit Odisha again on April 16. He is scheduled to attend a roadshow and public rally in Bhubaneswar.

Femina Miss India: 3 Odisha girls progress to next round