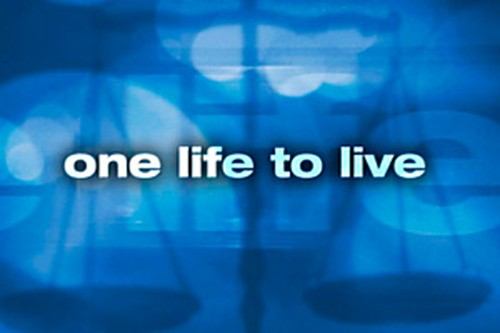 “You only live once, but if you do it right, once is enough.” My eight-and-a-half-year-old son told me as I got home after a day’s work. I was slightly absent-minded, but registered.

“This is Mae West’s. Who told you this?” Big sentence for a small boy, I thought. Mae West, the American actress, playwright and screenwriter lived a very rich, varied, speckled and controversial life in the heart of race and gender debates in the West. She died in 1980.

“Ms. Harrison”, he replied. Ms. Harrison is one of his schoolteachers.

“She also said that we should do what we want in our lives, whatever we dream. You only live once.”

“So what do you dream to do in life?” I asked passingly to amuse him. I was preparing for all sorts of funny answers – to work in a burger or pizza outlet or in a chocolate factory, because it’s fun: you work, get paid and also get food, or a footballer, a tennis, cricket or taekwondo player. At this age, a child wants to be everything “fascinating”.

“To gaze at the stars, moon, planets, the solar system and the entire universe and outside of it,” he replied, putting his feet on mine. He and I do this thing where he puts his feet on mine and wraps his arms around me while I walk for both of us.

“And how would you do that?” I prompted, mildly surprised.

“By studying astrophysics. I’ll get to use all those big telescopes.” I saw the glint in his eyes.

“Aha! You know what to do for that, I suppose.” I couldn’t be serious anymore.

“Yup! Be good at numbers and physics,” he answered. I decided not to drag the conversation on, and he, of course, got distracted.

Later that night, I realised how never in my childhood was I ever told by anybody that it’s only one life and I should live it the way I want. Mine almost followed the predicted pattern.

Till the age of ten, I wanted to be anything and everything: fly like a bird, drive like a racer, play like Pele and be the Prime Minister so I could teach the boy who bullied me a lesson. For the people around me, the question, “What do you want to be?” was like “How do you do?”: a standard past time with no expectation of an answer. After ten, the expectation was that my answer would oscillate between “medicine” and “engineering”, till my elder brother got admitted to a medical college. That left behind only one answer: I was expected to be an engineer, but destiny had other designs. Had I been told to live my dream, I wonder, what I would have been doing now!

I don’t know how many of us in India, even today, dare tell our children that it is only one life and they should live their dreams. It is unfortunate that we are still a nation of anxiety, insecurities, uncertainties and limits. Our day-to-day struggle is for both material and emotional stability and security. Many of us are scared to see our children struggle, live a bohemian life, and be different, unconventional and non-conformists. We are believers of rebirth. We marry for seven lives, even though we can’t manage well even one. We hope to have a better life in the next birth even if we can’t live the present one right.

Maybe it is time for me to free my son. I can only be a facilitator, and not a regulator. After all, it’s only one life; and it’s his.