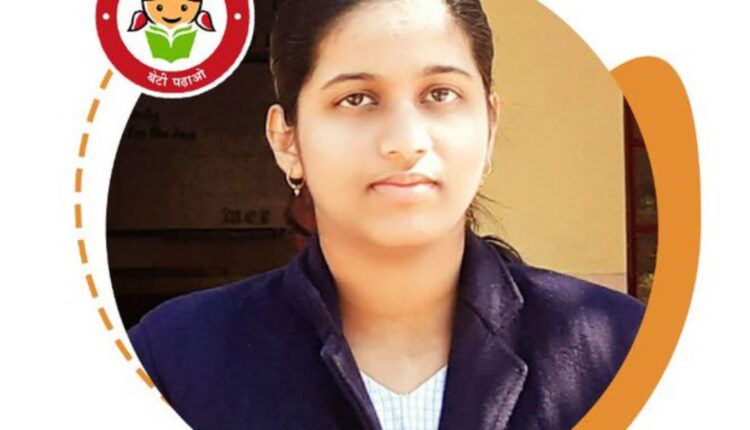 She received a cash prize of Rs 1 lakh and an e-certificate from Prime Minister Narendra Modi at a function held on virtual mode on the occasion of National Girl Child Day, yesterday.

She was given the award for excellence in the field of innovation. Banita, who has keen interest in asteroids, had discovered an asteroid which was validated by NASA.

She has been recognized as a Citizen Scientist by NASA and IASC. She has also designed an automated sanitizing school bag for school children, which was recognized at national level.

Besides following her passion, 16-year-old Banita also has an interest in Pattachitra. She is a Class-X student of Jawahar Navodaya Vidyalaya in Anupur.

Banita Dash has designed an automated sanitizing school bag. She has been globally recognised for her work.

India looks forward to seeing more innovations from her. pic.twitter.com/2G5cJee1ff

Banita Dash from Odisha discovered an asteroid which has been recognized by NASA. She has also designed an automated sanitising school bag for children. She aspires to become a successful astrophysicist and make the Nation proud. #BetiBharatKi pic.twitter.com/x1CoDQxbtd

Sharp dip in COVID cases in Odisha as 5891 test positive; TPR below 10%