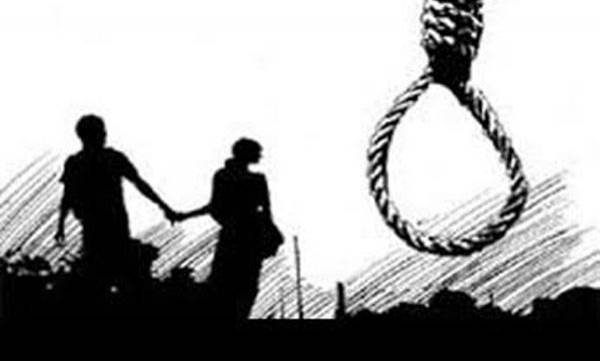 Bhubaneswar: Mystery shrouded death of a young couple, whose bodies were found hanging from the ceiling in an under-construction apartment at Sailashree Vihar here today.

However, the identity of the deceased duo is yet to be ascertained.

Sources said the duo, who are believed to be the residents of Mayurbhanj district, were found hanging from the ceiling of the apartment with a Chunri (stole). On receiving information, police reached the spot and have initiated an investigation into the incident.

Though the exact reason behind the incident is yet to be ascertained, it is suspected to be a suicide case.