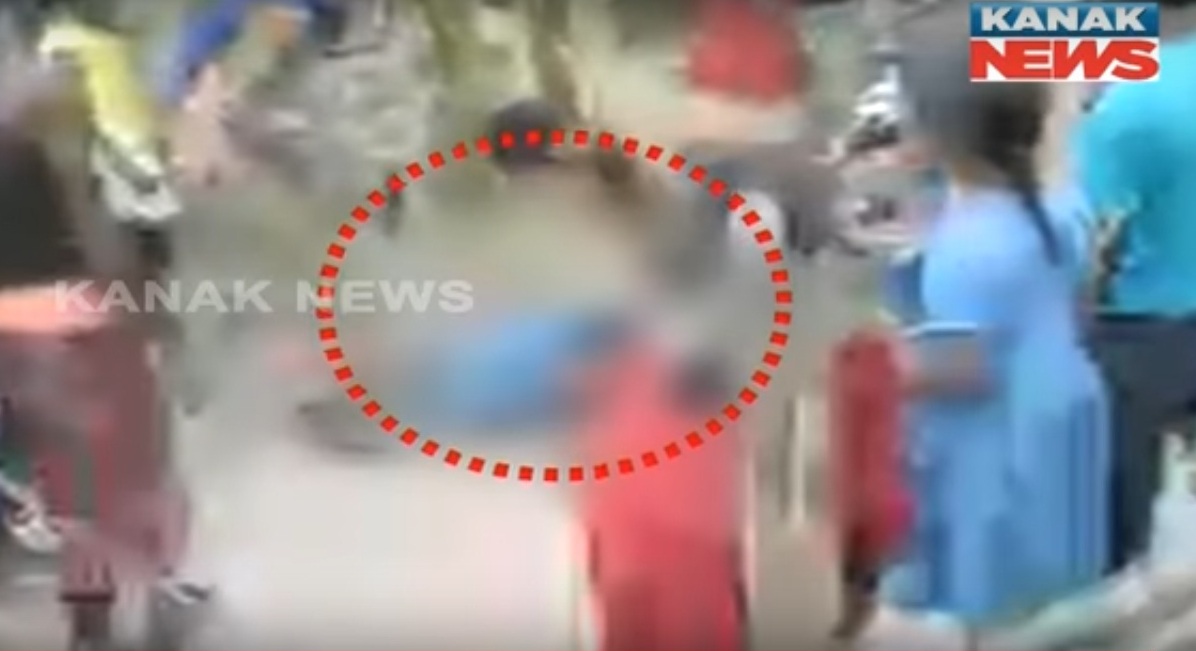 A tribal couple in Odisha’s Koraput district attempted suicide after being humiliated in public owing which the young boy died and the girl was rescued in critical condition.

According to reports, a love couple eloped on March 18 from their village at G Routput under Dasmantpur block and returned to their village after three days. The young boy ran away with his lover on the day when the latter’s marriage was to be solemnised.

After returning to their village, the couple lived together raising many eyebrows. On March 25, they were tried in a village court and beaten mercilessly as they entered into a relationship despite belonging to two different castes.

Unable to bear the humiliation in the hands of their own people, the couple entered into a suicide pact. They hanged themselves from the ceiling. However, the rope from which the girl hanged herself snapped.

While the boy died, the 18-year-old girl was rescued in a critical condition and rushed to a nearby hospital.

“My mother beat me up. Then, we decided to end our lives,” the girl said.

While the couple was beaten up in full public view, some youths recorded the incident on a mobile phone which was circulated in the area and became public.

Following this, the local police began and investigation into the incident after the deceased’s family members lodged a complaint.

“An unnatural death case was registered with Koraput Sadar police station based on the complaint of the deceased’s brother. The matter is under investigation,” Balabhadra Das, Koraput SDPO said.