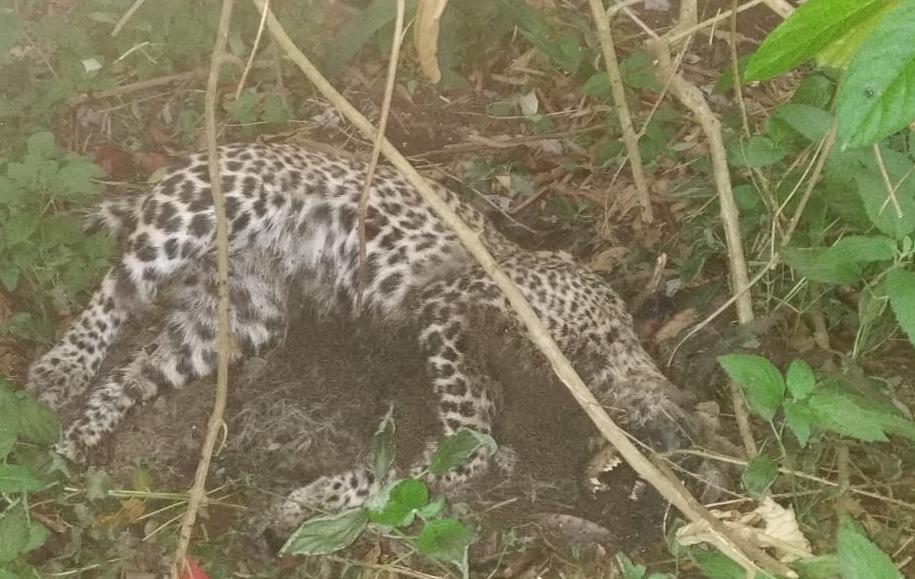 The animal was found eight months old, an official of the Forest Department said.

The local people spotted it and alerted Forest Department personnel, who reached the spot and upon close examination confirmed that the animal was dead.

The exact cause of the death is not yet clear. The carcass has been sent for postmortem, the official added.

Meanwhile, the Forest Department officials initiated the investigation since the death of a young leopard is rare.

Earlier in February, a big cat was found dead on the premises of an ordnance factory at Badamal in Titlagarh area of Balangir district. The Department, after conduting the autopsy, claimed that the leopard died after it got caught in a trap laid for boar hunting.

Congress MLA candidate quits party ahead of polls in Odisha