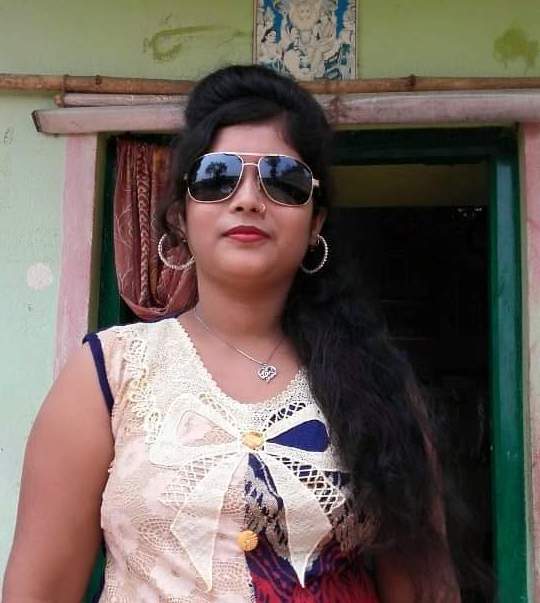 Bhadrak: A 22-year-old singer committed suicide at her residence in Odisha’s Bhadrak district, allegedly due to a failed love affair, police said today.

The deceased has been identified as Prabhati Jena of Padmapokhari village under Dhamnagar police station in the district.

Prabhati, who used to perform at various stage shows and is popular as ‘Melody Queen’, committed suicide by hanging herself using a dupatta at her house. The Dhamnagar police recovered the body this morning after upon being informed by her family members.

Later, her body was sent to Bhadrak District Headquarters Hospital for autopsy.

A suicide note was also found from the spot. Addressing the letter to her parents, she mentioned that nobody is responsible for her death. “I really wanted to see my sister’s marriage but couldn’t. You please inform her that I am not able to fulfill this wish. If I will reborn again then I would like to be born as your daughter,” the suicide note read.

Besides, she requests everyone not to cry for her and wishes for her mortal remains to be buried, instead of being sent for post-mortem or cremated.

According to her family members, Prabhati had gone to perform at an event in Panikoili area of Jajpur district on Thursday night. She returned home in the morning the next day and retired to her room to sleep after dinner.

Though Prabhati, in her suicide note, stated that she is solely responsible for taking this extreme step and no one is to be blamed for her death, police during the course of investigation found a “love angle” to her death.

As per the available information at the time of filing the story, the Dhamnagar police have found that multiple calls have been made and received from a specific mobile phone number belonging to an unidentified youth who is currently untraceable.

Further investigation into the incident is underway, police said.