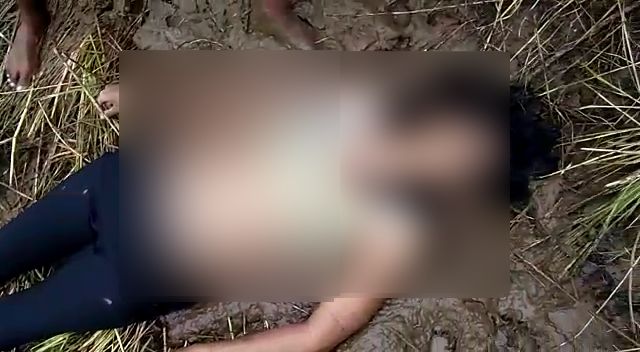 Athagarh: The body of a young woman was recovered from Mahanadi river in Kandarpur area under Athagarh police station today.

The deceased has been identified as Sefalika Mohapatra, a resident of Chandrasekharpur area in Bhubaneswar.

Sources said the girl came on a scooter and parked the vehicle on Jatamundia- Subarnapur bridge over Mahanadi river in Banki at around 12.45 PM today. She later jumped into the river.

While the exact reason behind the incident is yet to be ascertained, police reached the spot and have begun an investigation. The cops also seized the two-wheeler from the spot.

Further details in connection with the incident are awaited.

COVID-19 guidelines thrown to wind by curious visitors at…