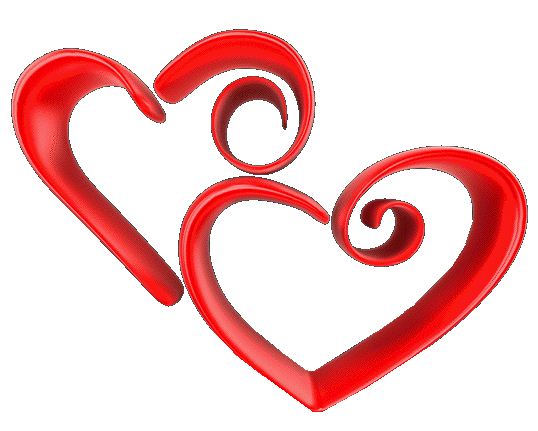 New Delhi: More choice, convenience and privacy are some of the reasons why youngsters are opting for online matchmaking options and are more open about it, according to a new survey.

The survey was conducted by matrimonial website lovevivah.com. Its results are based on responses from 96,000 people — 57,500 men and 38,500 women.

According to the survey, majority of customers opting for registration at matrimonial websites are between 18 and 35 years in age, thereby busting the myth that mostly those who have crossed the marriageable age opt for online matrimony.

Also, plenty of choices, convenience and privacy are the biggest reasons for opting for online matrimonial solutions as 47 percent of the respondents said they prefer going online in search of a life partner because there they find more choices as compared to traditional offline methods.

The survey also said that online matrimony is a preferred choice along with traditional methods of matchmaking and not the last resort, as people are increasingly becoming open about being registered on a matrimonial website and it is no longer a hush-hush affair.

Commenting on the survey, Gorav Aggarwal, Founder and President, lovevivah.com said: “The use of online matrimonial is no more a hush-hush affair among the Indian masses. The findings of this survey clearly bust the myth that online matrimony is the last resort for match-seekers.

“The numbers show that online matrimony is increasingly becoming the preferred medium for match-seekers of what we normally refer to as marriageable age.” (IANS)