The deceased was identified as Jitendra Pujari of Puruna Sahi and the accused Manoj Pujari of the same locality. 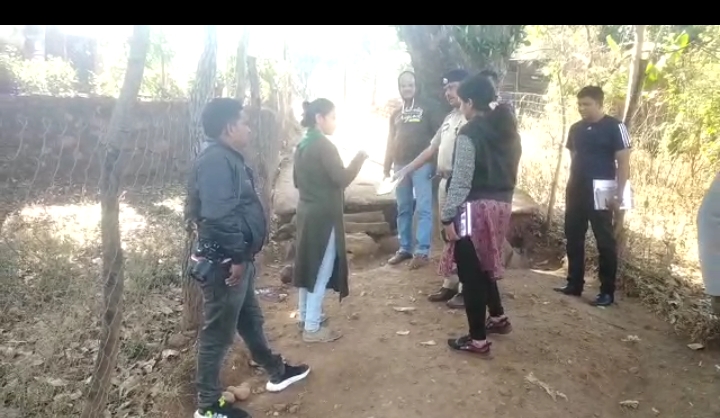 Kandhamal: A youth was arrested for allegedly killing his friend in an inebriated condition in Sarangada in Odisha’s Kandhamal district here on Tuesday night. The deceased was identified as Jitendra Pujari of Puruna Sahi and the accused Manoj Pujari of the same locality.

Sources said the duo had gone out on Tuesday evening to have dinner together where they consumed alcohol. Later after getting drunk, they had a heated argument over a conversation. As the spat got uglier, Manoj flew into a rage and stoned Jitendra to death. Locals later spotted the body and informed police which arrived at the spot. While the body was taken to the community health centre for postmortem, police nabbed Manoj and took him for interrogation.

A case has been registered and further investigation is underway.