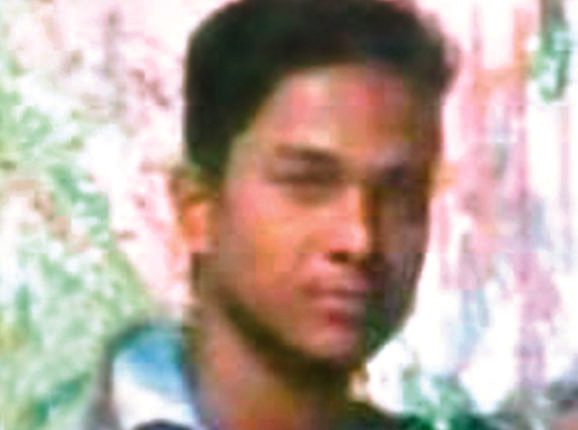 Jajpur: The district police have arrested a youth from Kerala for allegedly murdering a woman and raping her daughter in Dharmasala area of Odisha’s Jajpur.

The accused has been identified as Bijaya Behera (22) of Kumari village in the district.

As per police sources, Behera had barged into the house of the woman along with his friend Pabitra Maharana on the night of May 2. They forcibly took the woman’s daughter to Deuli hill, where Behera raped the 18-year-old girl.

The victim’s mother, who followed the accused and reached the spot, was thrashed to death at the hill by Behera. The girl was admitted to SCB Medical College and Hospital in Cuttack. She narrated the ordeal before the police after recovery.

On the basis of the victim’s statement, police had registered a case against Behera and launched a manhunt as he absconded after committing the crime.

Police came to know about his presence in Kerala through mobile phone tracking and arrested him on Sunday night. Behera confessed to his crime during interrogation and will be forwarded to court, police said.

Over 300 job vacancies at DRDO; apply before June 26