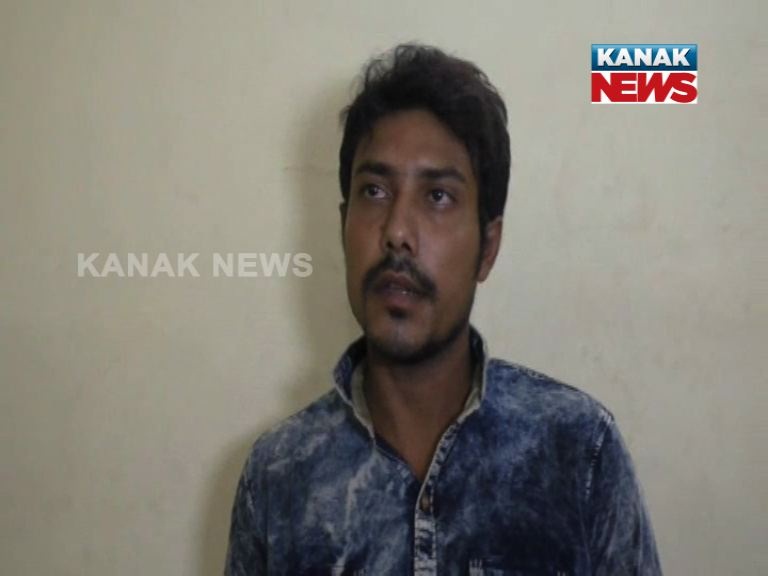 Odisha police yesterday arrested a youth in Jajpur district on charges of posting morphed vulgar and obscene photographs of a girl on social networking site.

According to reports, the accused of Danagadi area under Jajpur Road police limits had sent a marriage proposal to the girl’s family, but the victim’s father rejected his offer.

The accused took it as a humiliation and posted her morphed vulgar photographs on social networking site Facebook.

The girl’s family filed a complaint at Jajpur Road Police Station regarding the incident.

Police registered a case and started probe into the incident with arrest of the youth.

Council to meet tomorrow to finalise GST rate on gold