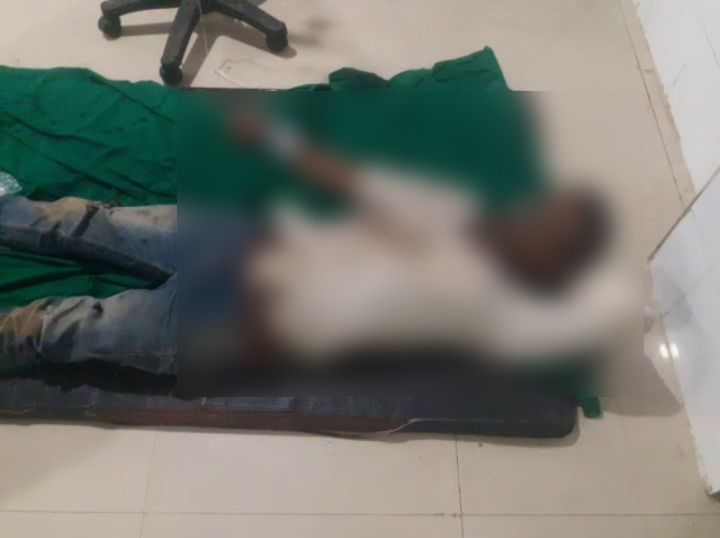 Angul: A youth was attacked with acid allegedly by two persons over past enmity here in the district yesterday evening.

The victim was identified as Kuna Behera, a resident of Pipalbahal in Chhendipada area of Angul district. He was admitted to the District Headquarters Hospital (DHH) in critical condition.

According to reports, Kuna was targeted by two youth of his village while he was going to his home after alighting from a bus yesterday evening.

The two youth identified as Kalia Sethi and Bijay Sethi, two siblings, threw acid on Kuna allegedly over past enmity with intent to disfigure his body.

The victim suffered burns on his face, neck, chest and most parts of his body in the attack.