Youth attacked with knife after quarrel over ludo game in Odisha 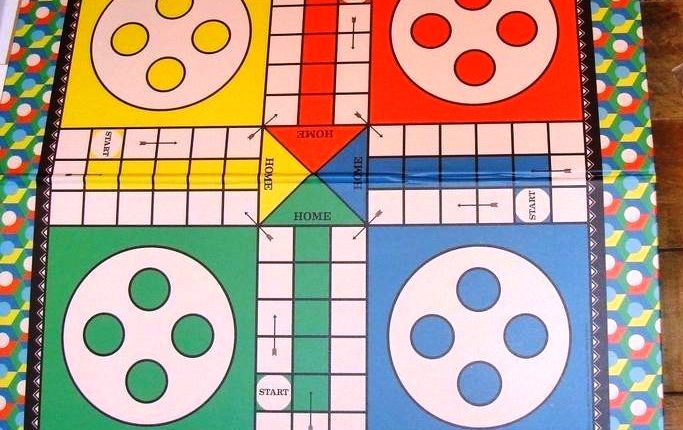 Berhampur: A minor dispute over a ludo game turned ugly as a youth was attacked with knife at Jhadakuda village under Rambha police limits in Odisha’s Ganjam district, last night.

According to reports, Duryodhan Reddy of the village was playing ludo game with another youth on a mobile phone near a temple in the locality, when a quarrel erupted between the two over the game.

Later in the night, both met near the temple again during which a heated exchange of words ensued between the two youths. The accused then attacked Reddy with a knife leaving him critically injured.

The victim was initially admitted to the Chatrapur hospital and later shifted to the MKCG Medical College and Hospital here as his condition deteriorated. Till last reports came in, no police complaint was lodged in this regard.