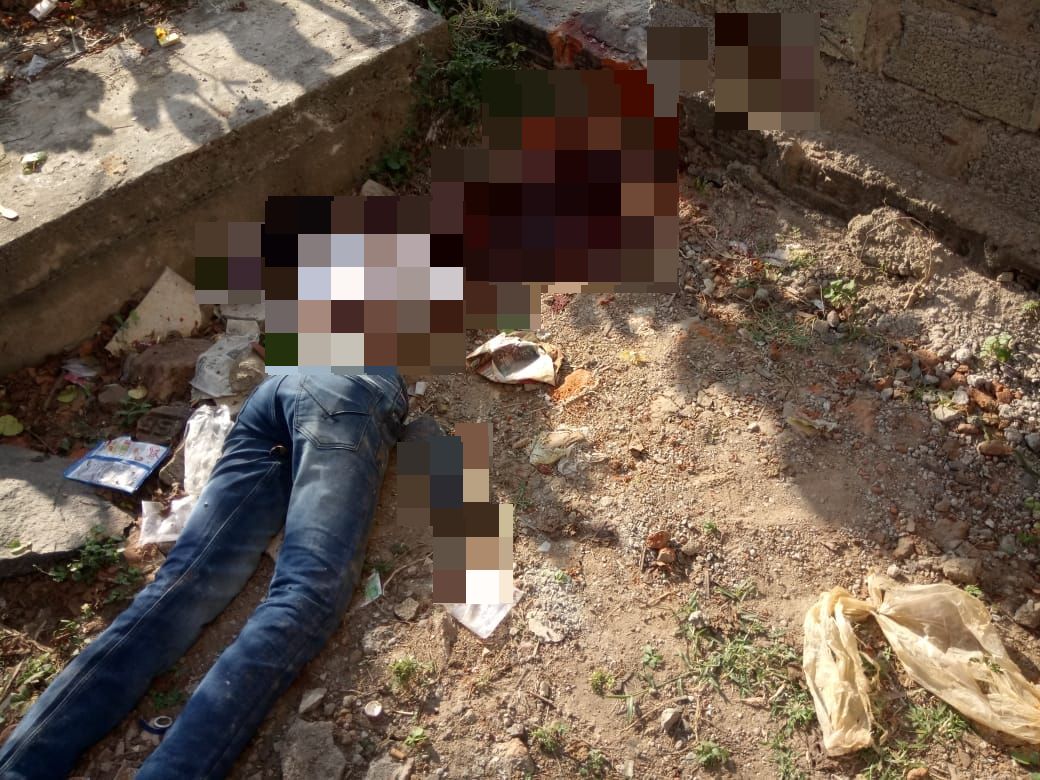 Berhampur: A youth was allegedly thrashed to death and the body was found at roadside in Odisha’s Berhampur town today. The deceased has been identified as Pradeep Behera (24) of Brajanagar here.

He had reportedly left home last evening and didn’t return. His body bearing grievious injury marks was found in a pool of blood at roadside this morning.

Though the reason behind the killing is yet to be ascertained, it is suspected that the murder was a fallout of past enmity. Police have started investigation into the incident.

Behera was earlier attacked in a firing incident. Besides, several cases are pending against him at police station, reports said.