Youth beaten to death by friends in Odisha’s Bhanjanagar, 5 detained 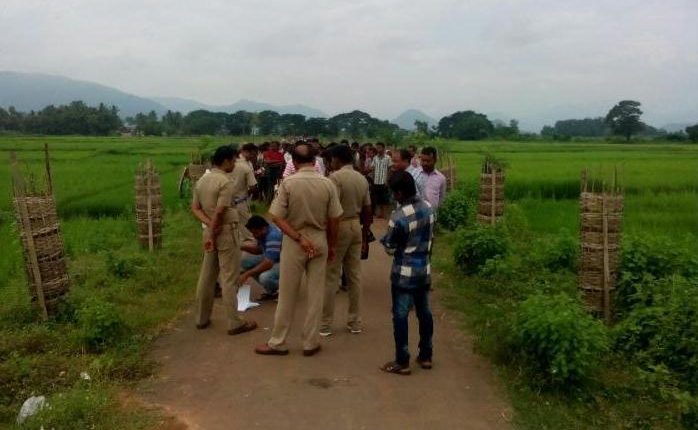 Police detained five persons in connection with the incident.

The victim was identified as Sagar Nayak (18) of Akhuapada village under Bhanjanagar police limits in Ganjam district.

According to reports, Sagar along with his friends identified as Prakash Nayak, Binchi Nayak, Lalu Nayak and Shivshankar Sethy of Akhuapada village and Amulya Swain of neighbouring Demakunda village had organised a feast on Saturday night. The five attacked Sagar and beat him to death following minor scuffle.

Report said that all the friends had consumed liquor during feast.

A tribute to ‘Jaane Bhi Do Yaaro’ director Kundan Shah

No more stamping of hand baggage tags in Bhubaneswar airport