Youth brutally killed over past rivalry in Odisha’s Ganjam 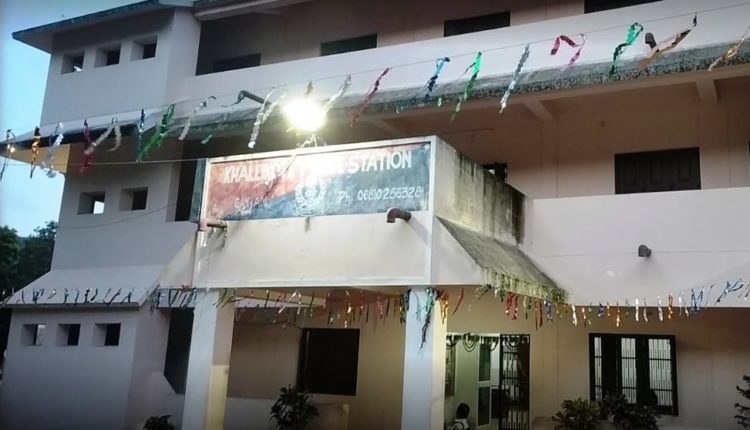 Berhampur: A youth was brutally killed by some miscreants over suspected past rivalry at Keshpur village under Khallikote police limits in Ganjam district last night.

The deceased was identified as Shankar Pahan (25). The incident took place in front of a petrol pump near Keshpur village at around 10.00 pm on Thursday.

According to reports, the miscreants attacked Shankar allegedly over past rival and crushed his head with a stone. He died on the spot.

On receiving information, Khallikote police reached the site and initiated probe into the incident.

Youth murdered over past rivalry in Odisha’s Boudh