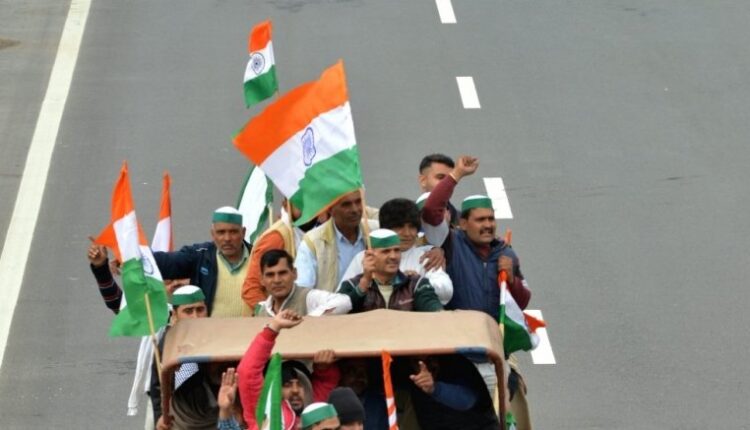 New Delhi: Amid the ongoing agitation by the farmers against the three Central farm laws, the Youth Congress has planned to pay nationwide tribute to the farmers who had lost their lives during the protests under the programme ‘Ek Diya Shaheedo Ke Naam’ at 6 pm today.

The Youth Congress said in a statement that on the call of the outfit’s national president Srinivas BV, the workers in all the states and districts of would gather and pay tribute to the martyred farmers by lighting diyas at 6 pm today.

Powered by series win over Aus, India move to top spot in…

The Youth Congress said that the farmers are the soul of the country, but the Modi government is insulting the ‘annadatas’ by not accepting their legitimate demands, which is why it has called upon the youth of the country and the leaders and activists of the Youth Congress at all levels to gather at 6 pm today and pay tribute to the deceased farmers by lighting diyas.

Meanwhile on Thursday, a day ahead of the next round of talks with the Union government, the farmers on the Delhi borders organised a ‘tractor march’, describing the event as a “rehearsal” for a similar roadshow proposed on January 26 to oppose the three Central farm laws.

After 9 months, schools reopen in Odisha