Youth critical for taking selfie with tusker in Odisha 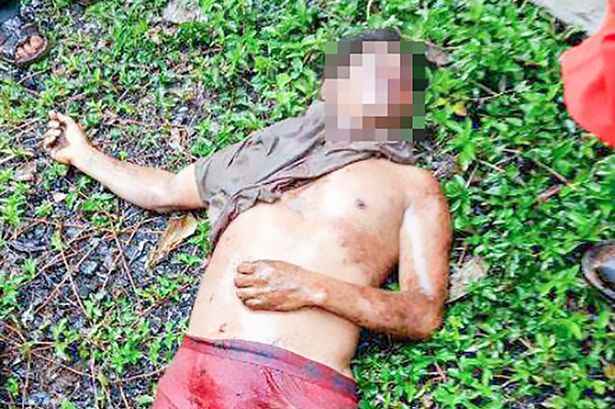 A youth paid a big price for taking selfie on his mobile phone with a wild tusker elephant in Dhenkanal district of Odisha. He sustained critical injuries while trying to have a snap with the jumbo.

The victim was identified as Abhisekh Nayak of Masania village under Odapada block in the district. He is undergoing treatment at a private hospital in Bhubaneswar.

According to reports, the locals of Masania village in Khadagprasad gram panchayat were panic in the last two days after a herd of elephant entered the panchayat. Out of curiosity, few locals rushed to see the elephants near the forest yesterday. Without sparing time, Abhisekh went to one of the wild elephants to capture the moment with him.

The tusker went violent and chased him while he moved too close to take selfie with the wild animal. The elephant charged at him and attacked him seriously with tusks. The villagers rescued him from the spot under critical condition and rushed him to the district hospital. Later, he was shifted to a private hospital in Bhubaneswar.