Youth drags minor girl from auto, molests her on road in Odisha capital 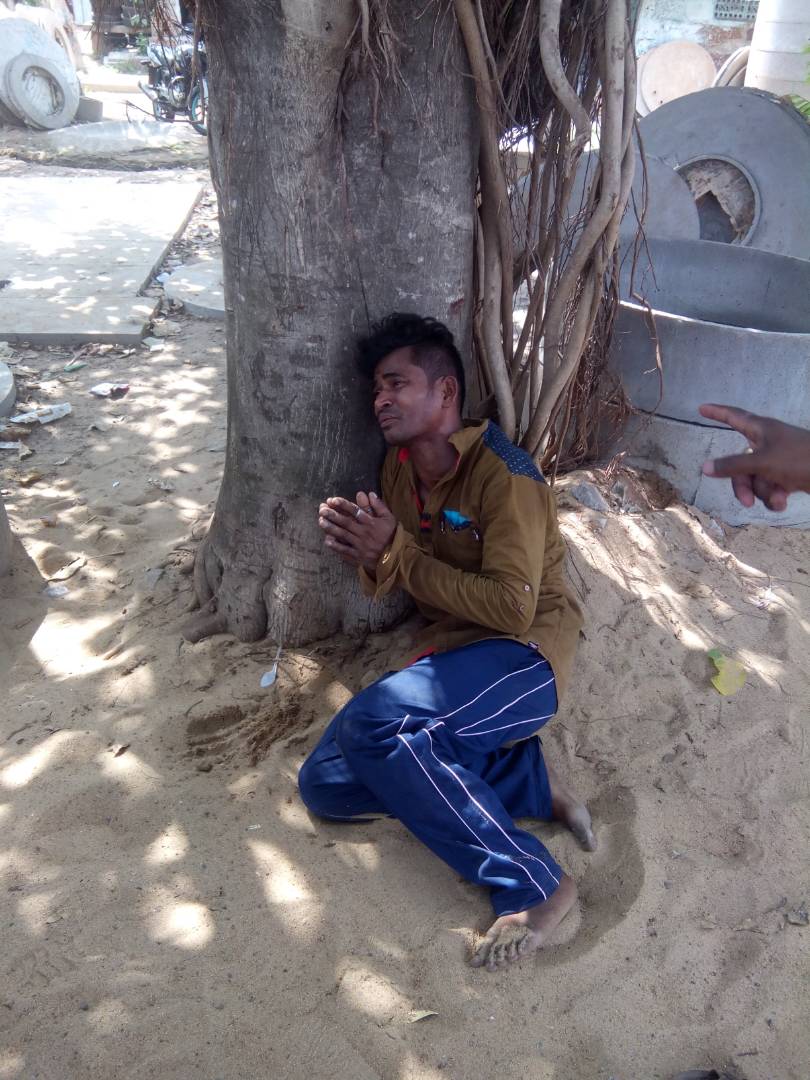 With the fast expansion of Odisha capital, the city has remained unsafe for women even in broad day light. A youth was arrested here today for allegedly molesting a minor girl on the road.

The incident occurred at around 10 am at Aiginia square where the girl was travelling to her destination by an auto.

According to reports, the accused Gudu Das (27) of Ganjam district is a mason presently stays at Dumduma area in Bhubaneswar. He had crush with a minor girl, a plus two student. He was regularly stalking and irritating her.

He crossed the limit today when he pulled her out of an auto at Aiginia square and hugged her forcibly on the road. People who were passing through the road noticed it and rescued the girl.

The accused was handed over to Khandagiri police.